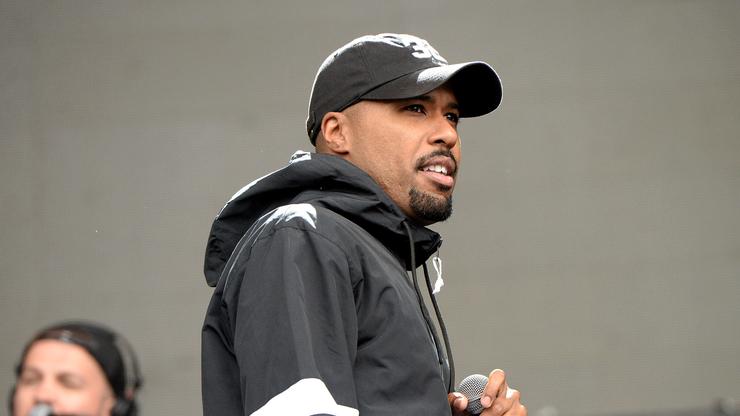 The L.A. rapper revealed he has a new project set to arrive in just a few weeks.

A decade after receiving the second installment of his series, Dom Kennedy returns. The Los Angeles native has been making waves in the industry since the late 2000s and in 2010, he dropped his fourth mixtape, From the Westside with Love. It would take another year before From the Westside with Love II would arrive—an album that served as Kennedy’s official studio debut—and now it is time for the West Coast spitter to deliver another project.

On Tuesday (September 28), Kennedy announced From the Westside with Love Three and revealed when the world could expect to receive the anticipated effort.

Photo Provided To HNHH By Artist

On Instagram, Dom Kennedy uploaded the nostalgic album cover pulled from his family photos. “October 15th 2021,” he wrote in the caption without divulging any details regarding the project or its features.

On 2011’s From the Westside with Love II, Kennedy collaborated with the likes of Asher Roth, Mikey Rocks, Polyester, Big K.R.I.T., Casey Veggies, and Schoolboy Q. The album charted in the 19th position of Billboard‘s Top R&B/Hip-Hop Albums and in the 15th position on Billboard’s Independent Albums.

Following Kennedy’s announcement, award-winning producer Hit-Boy made it clear that he was ready for this release by storming the rapper’s comments. Don Toliver, Blxst, Casey Veggies, Baron Davis, Childish Major, and thousands of others also posted their excitement. Check it out below.