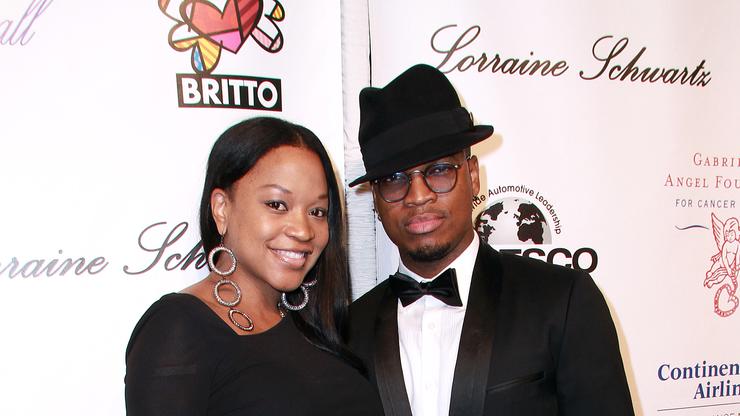 The former couple share two children together and after Monyetta posted her engagement photos, Ne-Yo hopped in her comments with support.

We don’t often see celebrities displaying healthy co-parenting relationships and blended families, but Ne-Yo and Monyetta Shaw are showing that it is possible to be happy for your ex. Prior to marrying his wife Crystal Renay, Ne-Yo was in a long-term relationship with Shaw. The pair lived together, got engaged, and even welcomed two children, but before they were able to jump the broom, they decided to go their separate ways.

The award-winning singer has been married to Crystal since 2016 and despite having a slight hiccup where they announced their divorce just ahead of the COVID-19 quarantine in 2020, they’ve reconciled. Earlier this year, Ne-Yo and Crystal welcomed their third child together.

Meanwhile, Ne-Yo isn’t the only one reveling in his happily ever after because Monyetta recently revealed that she is engaged. The actress posted a photo of herself with her beau to Instagram with hashtags suggesting that she and her fiancé had been taking engagement photos as they are on the “#weddinggcountdown.”

In the comments, Ne-Yo made sure to shout out his support. “FLY SH*T HAPPY SH*T,” the singer wrote. “So happy for you guys!!!!!” People praised their level of encouragement and support for one another. Check it out below.