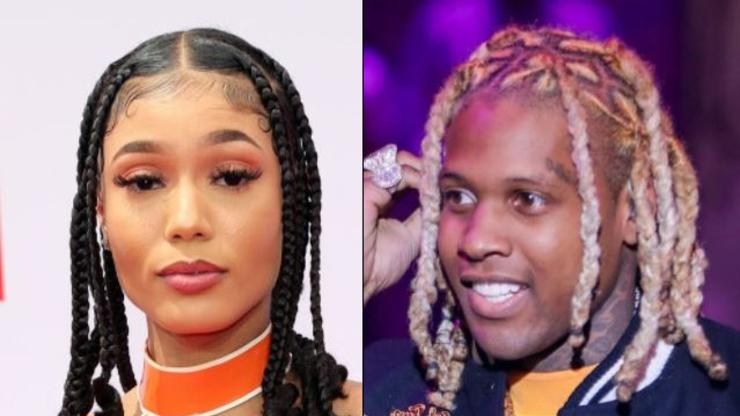 She praised Durk for not being one of those artists who “show love from a distance on some weird sh*t.”

The internet has a love-hate relationship with Coi Leray. On the one hand, the rising star has a dedicated fanbase that uplifts her and her accomplishments, yet on the other hand, Leray constantly faces off against trolls. Leray has often come forward with statements regarding comments she receives about her body, weight, and physical appearance, telling the public that she refuses to change anything about herself.

We’ve witnessed her online spats with her father, Benzino, or that one-sided beef with Rolling Ray. Amid it all, Leray has maintained that she does not want to engage in negativity, but she recently revealed that she almost backed away from her career altogether.

In a post, Leray revealed that it was her friend and “No More Parties (Remix)” collaborator Lil Durk that encouraged her to keep pressing forward with her career.

“Almost gave up one day and he told me don’t ever stop,” Leray wrote. “Most artist show love from a distance on some weird sh*t but this man right here believed in me , believed in No More Parties and been behind me every since. He know a star when he see one and I just wanna thank you for all your support. OTF FOREVER.”

Leray doesn’t just receive encouragement, but she gives it, as well. Recently, Latto expressed frustration with her critics, and Leray made sure to send a few kind words the Atlanta rapper’s way.