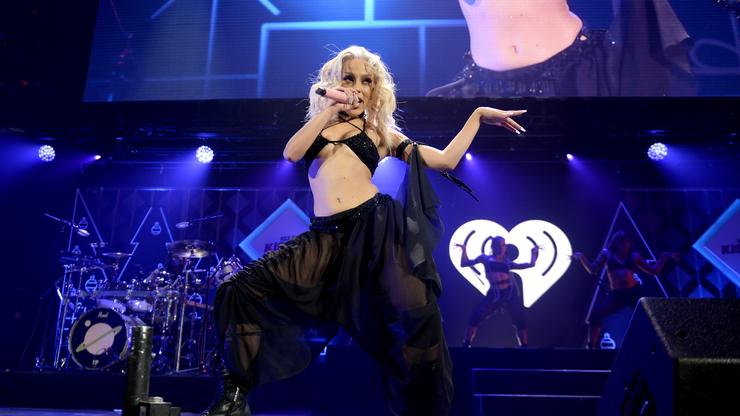 Doja Cat considers creating a double album that’s half rap and half pop.

Planet Her, Doja’s third studio album that HNHH recently ranked as the fifth hottest Hip-Hop album of 2021, found the “Need to Know” artist expanding her sound even more, but in a recent Instagram Live session, Doja Cat revealed that she wants to make an album that proves that she can deliver quality music within the context of certain genres.

“That’s my feeling and that’s my plan,” Doja Cat said, prefacing an idea for an upcoming double album. “I would do seven songs, pop, rap.”

After revealing that she would want to stylistically separate her next project, Doja Cat also dropped another bomb on fans, sharing that there are two producers who she has a strong desire to work with. While discussing a potential “new project” with “12 songs,” she said, “All of them. Every fucking one. Jay Versace and 9th Wonder—”

Unfortunately, the video cuts off before Doja Cat fully explains the type of album that she’d love to have 9th Wonder and Jay Versace executive produce. However, you can still check out her original video, as well as the aforementioned producer’s reactions, below.

Would you be down for a half-rap, half-pop double album from Doja Cat? Or are you more intrigued by a project full produced by Jay Versace and 9th Wonder?