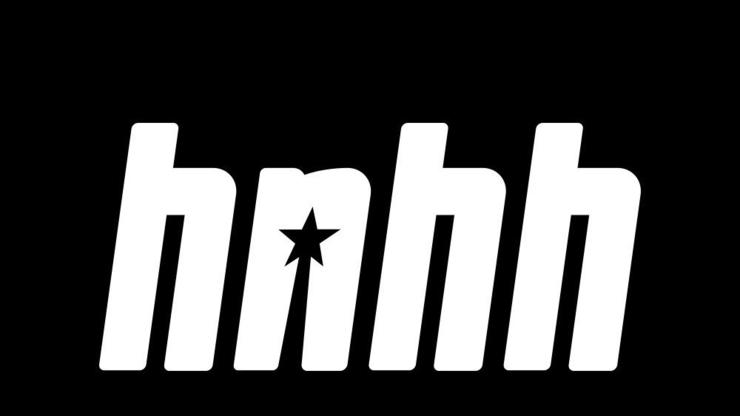 Boxer Danny Kelly Jr. was shot and killed on Christmas Eve in Maryland during what authorities suspect to have been a possible road rage confrontation. The 30-year-old was traveling to spend the holidays with his girlfriend and three children.

The assailant’s vehicle pulled up next to Kelly’s and began shooting around 4:30 PM on Friday.

David Blazer, Acting Major of Prince George’s County Police Department’s Major Crimes Division, asked anyone who may have information regarding the incident to come forward.

“This is an absolutely heartbreaking loss for Mr. Kelly’s family and friends,” Blazer said in a statement. “He is not home with his loved ones today on Christmas who are now mourning his loss instead of celebrating the holiday.”

He continued: “St. Barnabas Road is a heavily-traveled roadway. If any other drivers saw anything there on Christmas Eve or may have information that could help, please call us. You can stay anonymous. We are committed to providing answers to his family.”