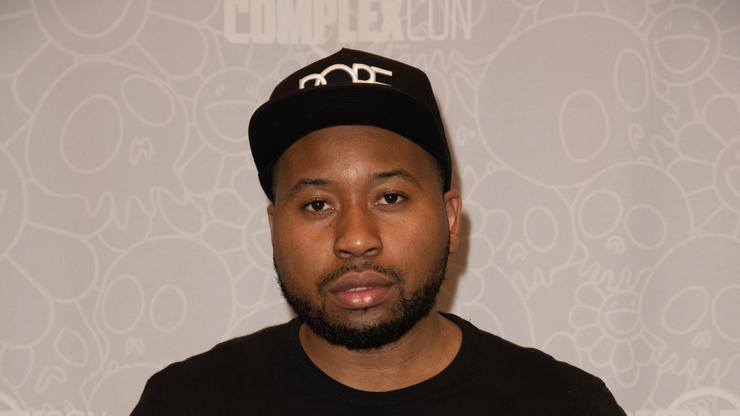 DJ Akademiks called out Meek Mill during his latest Twitch stream, demanding that he stop relying on features.

“Meek Mills stop waiting for 20 n****s to give you a feature to drop an album,” Akademiks said in front of his audience. “Drake ain’t drop a single before dropping an album. Are you going drop a song with you and Uzi? Oh wait, we like Uzi, we don’t like you. You gonna drop a song with you and Durk and Baby? What about dropping a song with just you? Why not? My favorite rapper don’t need another n*gga to make his song go lit. You know what he do, he get on a song and he do it himself.”

Akademiks went on to demand Mill stops using features altogether for his next album: “Meek stop using features, how much do you want to bet until you get a Drake or Roddy Ricch feature … you can’t drop an album. You can’t drop a single without a feature … You talking all that gang sh*t … [Drake] been giving you stimulus packages, but he don’t need you. You a n***a who ain’t lit no more. You a 35 year old n***a trying to rap like he’s 17.”

Check out the clip from Akademiks’ stream below.