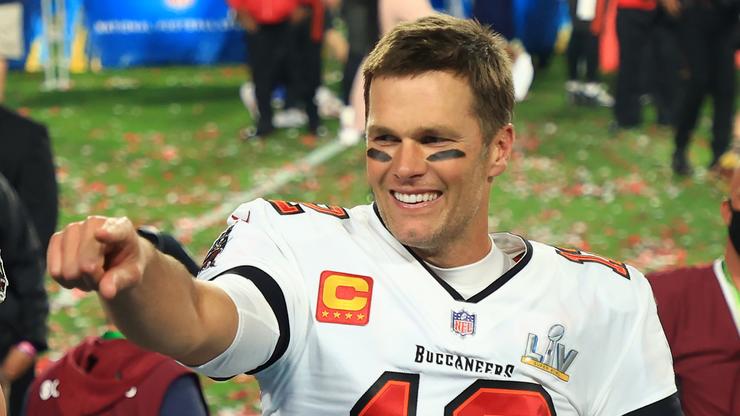 Tom Brady says that he wanted to appear on Drake’s “Certified Lover Boy.”

Tampa Bay Buccaneers star quarterback Tom Brady says that he felt left out after not being asked to appear on Drake’s newest album, Certified Lover Boy. The chart-dominating new project from the Toronto rapper features guest work from some of the biggest names in music.

He also included a picture of a billboard that reads, “Hey Tampa, I’m not on CLB.” Drake revealed the features to his album in a similar fashion, with billboards in New York, Atlanta, Chicago, and Los Angeles which hinted at who to expect.

Brady wasn’t the only athlete to post about Drake’s new project. Atlanta Hawks point guard Trae Young had all of New York against him, yet again, for his take comparing Drake to Jay-Z.

“Yo when we gonna say Drake has passed Hov?” Young tweeted early Friday.

After waking up to the backlash to his tweet, he backed down: “Everybody, Hov #1 to me,” he said in another tweet.

Jay-Z is featured on the third track on Certified Lover Boy, “Love All.”