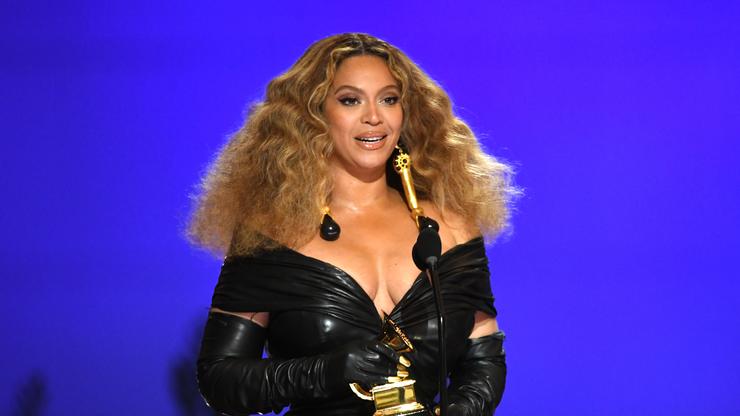 Glamour Magazine ranked Beyoncé’s 10 best and worst songs ahead of the singer’s 40th birthday, and her fans vehemently disagree with the ranking.

Saturday marks Beyoncé’s 40th birthday, and to commemorate the special occasion, Glamour Magazine made the peculiar decision to rank both Beyoncé’s best song and worst songs. In doing so, however, it appears that the media outlet has offended the Beyhive and disparaged a fan-favorite cut from Bey’s second studio album B’Day, one day ahead of its landmark 15-year anniversary.

As seen below, Glamour Magazine ranked both the 10 best and 10 worst songs from Beyoncé’s entire catalog, with tracks such as “Formation,” “Mood 4 Eva,” and “Me, Myself & I” topping the “best” list and tracks like “Beautiful Liar,” “Kitty Kat,” and “Hip Hop Star” ranking as her worst songs.

With any ranking of this sort, it’s expected for fans to interact with the list and offer counterarguments, but on Friday, many Beyoncé stans simply sounded off on Twitter due to the egregiously low ranking of “Kitty Kat.” Apparently, the song has a significantly strong cult following, and several fans think that it’s far from one of the iconic singer’s worst tracks.

Celebrities such as Lizzo and Scottie Beam even felt compelled to trash Glamour Magazine‘s entire ranking, with the popular sentiment being that whoever wrote the article simply got it wrong.

See some of the best Twitter reactions below, from Beyoncé fans passionately defending her 2006 B’Day cut “Kitty Kat” to other users going as far as to call for the arrest of the Glamour Magazine writers.