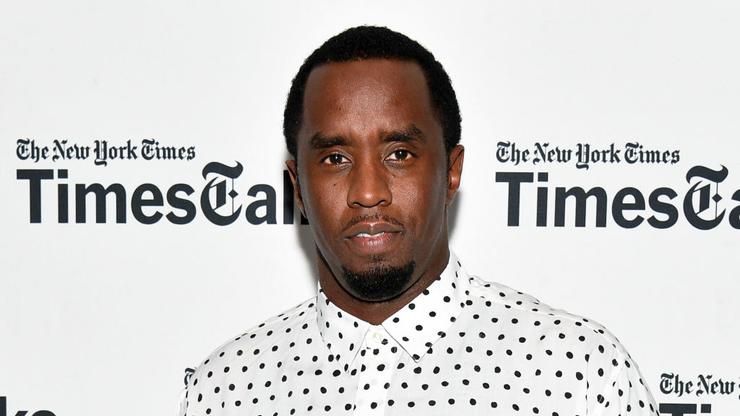 Diddy says he owns a couple of Richard Mille watches but he finds them ugly and never wears them.

Despite owning a couple of them, Diddy is not a fan of Richard Mille watches, calling out the Swiss watchmaking brand for their “ugly” designs.

Taking to social media, the hip-hop mogul told his followers to save their money instead of buying Richard Mille watches, calling the timepieces “ugly” and claiming that they’re overhyped.

Definitely some solid advice from Diddy. While investing in watches has shown to be a pretty profitable game, especially for rappers who have been multiplying their wealth by scooping up luxury timepieces every month and watching them grow in value, the housing market is a much more long-term investment that you can’t go wrong with. Real estate has made more millionaires than most other industries, so it’s definitely a smart move to buy a house instead of a watch.

Watch Diddy’s video below and let us know what you think about Richard Mille watches.