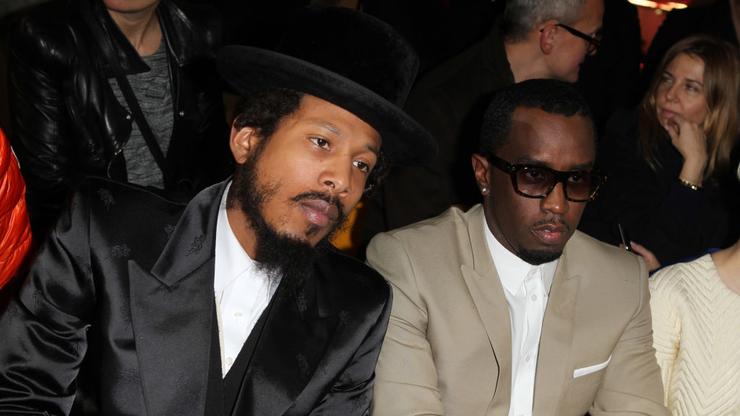 Diddy and Shyne have reunited after many years.

After many years, Diddy has reunited face-to-face with Shyne.

Back in 2001, Shyne ended up taking a charge for Diddy, being sentenced to ten years in prison. After he got out, he was promptly deported back to his home country of Belize. He hasn’t been able to come back to the United States since then. Last week, Shyne finally returned, courtesy of Diddy, as a diplomat. On Wednesday night, Shyne and Diddy linked up face-to-face for the first time in years, and it was a sweet moment for hip-hop fans worldwide.

“I’m in my bag right now, crazy, I got my brother here,” said Diddy, turning the camera on Shyne. “The leader of the opposition in Belize, my brother Shyne.”

He proceeded to go on an anti-Richard Mille rant, calling the luxury watches “ugly” and advising people to buy houses instead of watches.

Watch the reunion between Diddy and Shyne below. We’ll be keeping you posted with Shyne’s moves as he’s in the United States, so stay tuned for more information.