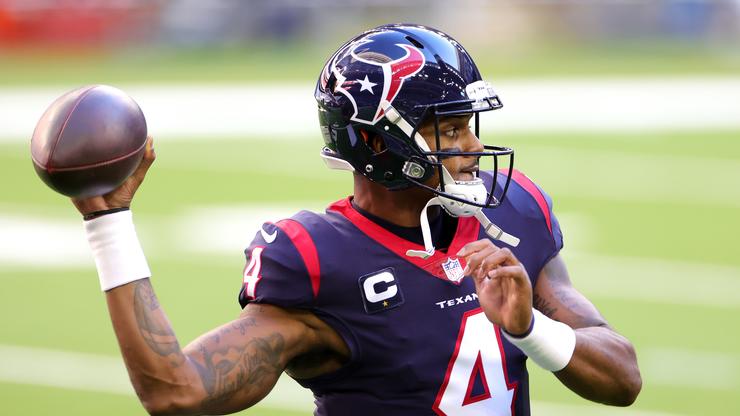 Deshaun Watson will continue to remain out of the Texans lineup indefinitely.

Deshaun Watson was one of the best quarterbacks in the NFL last season and if it weren’t for an abysmal supporting cast, he would have gone far in the postseason. Off the field, however, Watson has been hit with some very serious allegations from 22 massage therapists in the Houston area. These women are currently in the midst of suing Watson for allegedly sexually assaulting them during massage appointments. The case is still being investigated, and it comes amid Watson’s desire to be traded from the Texans.

Recently, there have been rumors that he would go to the Miami Dolphins although none of that has come to fruition. Instead, the Texans are holding on to Watson for the time being, and fans are waiting to see what is going to happen with the QB in the not-so-distant future.

According to Adam Schefter, the Texans gave an update on Watson today as they revealed that he will not be in the team’s lineup come Sunday when they start their season against the Jacksonville Jaguars. Instead, Watson has been listed as out for reasons that do not pertain to an injury. At this point, however, it doesn’t take a rocket scientist to understand why he isn’t playing this week.

Moving forward, it is unlikely that Watson will ever suit up for the Texans again, which means a trade should be coming soon. However, with the Texans asking for the moon in return, it could be a while before that trade happens.