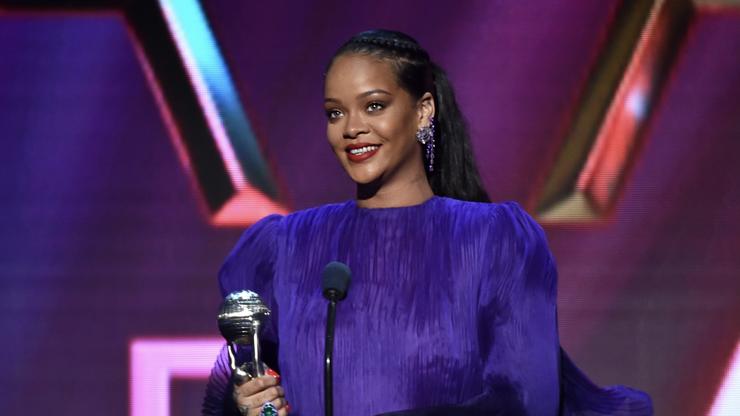 Halloween may still be several weeks away, but Rihanna’s latest editorial proves that it’s not too early to throw on a costume. The Fenty CEO graced the cover for Dazed Magazine’s 30th anniversary issue, reminding us, once again, that she looks incredible no matter what she’s wearing.

The “Love on the Brain” singer showed off several different looks throughout the series of photos. On the cover, you’ll see her rocking a custom white Burberry bikini, thigh high boots, and a trench coat to top it all off.

It’s also been noted that the make-up mogul is holding an umbrella in the striking cover shot, a nod to her hit track from 2008.

“Autumn 2021 #reinventingthefuture issue of @dazed,” Rihanna tweeted out this morning.

Turn the pages of Dazed some more, and you’ll see the Barbados born star baring it all, with eye-catching dreadlocks strategically placed to cover her.

Perhaps the most noteworthy of all of Rihanna’s looks though, would have to be her joint costume, designed by Jawara Alleyne x Raw Materials. As soon as Twitter saw the outfit, they couldn’t get enough.

Don’t be surprised if you see a sudden surge in giant joint costumes this Halloween.

View Rihanna’s sultry catsuit photo from the shoot below.