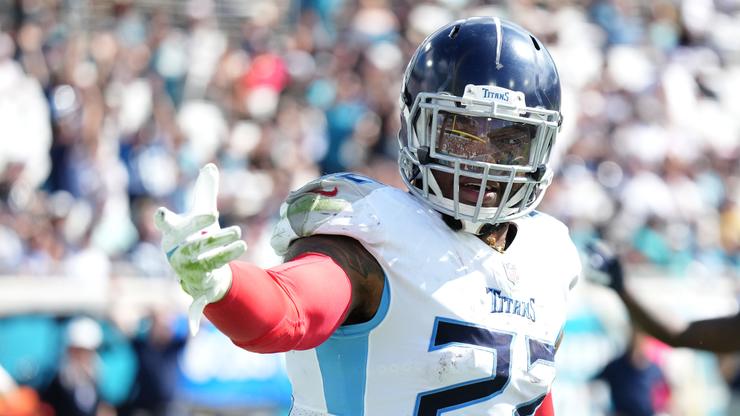 Derrick Henry means the world to the Titans.

Derrick Henry is easily the best running back in the entire NFL and if you’ve seen him play, you know that he can carry the Tennessee Titans offense in any given game. Yesterday, Henry and the Titans had a fantastic match against the Indianapolis Colts where they ended up winning in overtime by a score of 34-31. It was a game that had a lot of fans talking, although not exactly for the best of reasons when it comes to Henry’s health.

The running back was nursing a foot injury after the game, and there were some concerns about whether or not it was something serious. According to Adam Schefter of ESPN, this could very well be a worst-case scenario for the Titans.

In the tweet below, Schefter says the injury could very well put an end to Henry’s season. He needs to get an MRI done this week to see just how bad the injury is, although as it stands, optimism isn’t being had right now. This would be disastrous for the Titans and their offense, especially since Henry is usually the one taking the most snaps.

This is a developing story so stay tuned to HNHH as we will be sure to provide you with any updates.