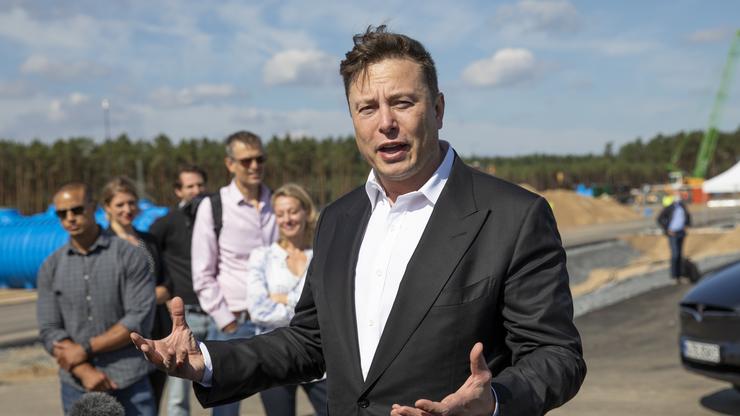 The richest man in the world is prepared to put his net worth to use.

Receiving a $1 trillion valuation, Tesla became just the sixth United States-based company to reach that mark, and CEO Elon Musk became the richest person in recorded history. With his net worth jumping from $255.2 billion to $288.6 billion, Musk widened the gap between he and the next richest person in the world, Jeff Bezos. And with a growing push for electric vehicles amid climate change concerns, all signs point to Musk getting even richer over the next couple of years.

However, after one Twitter interaction this weekend, it seems that Musk is prepared to use his immense wealth to change the world — literally.

Upon the news of Musk’s substantial bump in net worth, CNN and other news outlets began reporting that 2% of Musk’s net worth ($6B) would solve world hunger. There was some debate, but Musk took to Twitter with a simple message.

“If WFP can describe on this Twitter thread exactly how $6B will solve world hunger, I will sell Tesla stock right now and do it,” Musk wrote. “But it must be open source accounting, so the public sees precisely how the money is spent.”

The group Musk addressed, the WFP aka the UN’s World Food Program, responded to Musk, and WFP chief David Beasley clarified that the $6B would not “solve” world hunger, but instead prevent the current situation from getting any worse.

“[email protected]! Headline not accurate. $6B will not solve world hunger, but it WILL prevent geopolitical instability, mass migration and save 42 million people on the brink of starvation. An unprecedented crisis and a perfect storm due to Covid/conflict/climate crises,” Beasley wrote. “With your help we can bring hope, build stability and change the future.”

Beasley also assured Musk that the UN’s WFP has systems in place to remain transparent when it comes to spending money, writing “I can assure you that we have the systems in place for transparency and open source accounting. Your team can review and work with us to be totally confident of such.”

Whether or not anything results from the beginnings of a dialogue between Musk and the WFP is yet to be seen, but according to the man himself, if the United Nations can provide a plan to solve world hunger, Musk is prepared to provide the financial backing to make it happen. It could be the next great philanthropical achievement, or it could be wishful thinking, but the conversation has started.

What do you think of Elon Musk’s claims that he would help solve world hunger? Let us know in the comments.