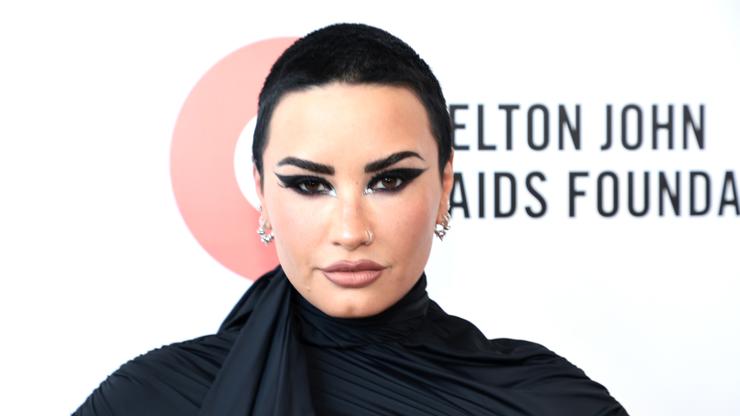 On a new song, Demi Lovato discusses the 12-year age gap between her and Valderrama.

Demi Lovato has been through a lot. She’s struggled with drug addiction in the past, having almost fatally overdosed four years ago. Now, she says that she “rarely” even thinks about drugs, and has achieved “acceptance of [her] life.”

Lovato recently dropped a new album called Holy Fvck, and on the project she discusses some of her past trials and tribulations. In the song “29,” Lovato seemingly throws shade at her ex-boyfriend Wilmer Valderrama. The That 70s Show star was 29 when he met Lovato, who at the time was only 17.

The opening lyrics of “29” seem to refer to the age gap between her and the actor. “Petal on the vine / Too young to drink wine / Just five years of bleeders / Student and a teacher / Far from innocent, what the f**k’s consent? / Numbers told you not to, but that didn’t stop you,” she sings. In the chorus of the song, she further emphasizes their ages: “Finally 29 / Funny, just like you were you at the time / Thought it was a teenage dream, just a fantasy/But was it yours or was it mine? / 17, 29.”