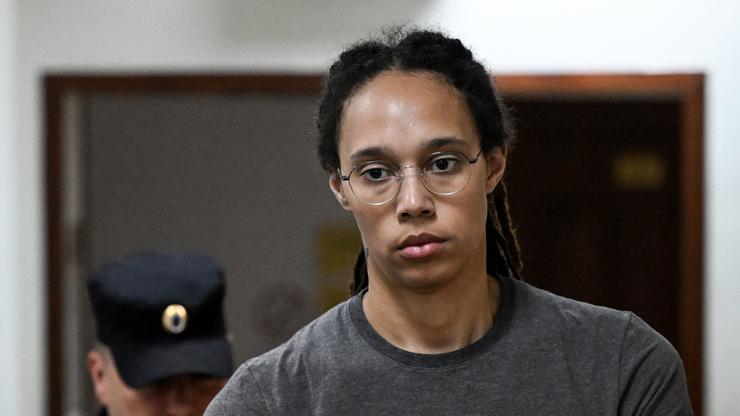 A Russian court sentenced Brittney Griner to 9 years in prison.

A judge revealed the verdict of Brittney Griner’s case in Russia. The WNBA star was found guilty of illegally carrying drugs after she was found with a weed pen. Russian authorities have held her in custody since her arrest six months ago. Today, she was handed down a 9-year sentence.

Many people have expressed outrage over the arrest and the sentencing of an American citizen. Boosie Badazz immediately hit Instagram where he blasted the government, specifically Kamala Harris, following the verdict.

“How the hell this girl get nine years for a weed pen?” he began. “And the USA ain’t doing nothing about it. You tell me that! If that was Taylor Swift, there’d be a peace treaty right now. They’d be drafting to go to war. For a weed pen! Nine years… “What that show for Black women in the United States? And the Vice-President as a Black woman, you supposed to be on the frontline to get that Black woman out of jail! Nine damn years. Y’all fucked up in this world!”

50 Cent also expressed his shock over the outcome of the trial. “This is wild, smh,” he wrote. “You don’t ever want to get caught up in the politics, They are gonna tell her like 10 years for a vape pin watch.”

Hip-hop has certainly rallied for Brittney Griner over the past few months. Meek Mill, Angie Martinez, IDK, and more also chimed in on the matter. Check out a few responses below.