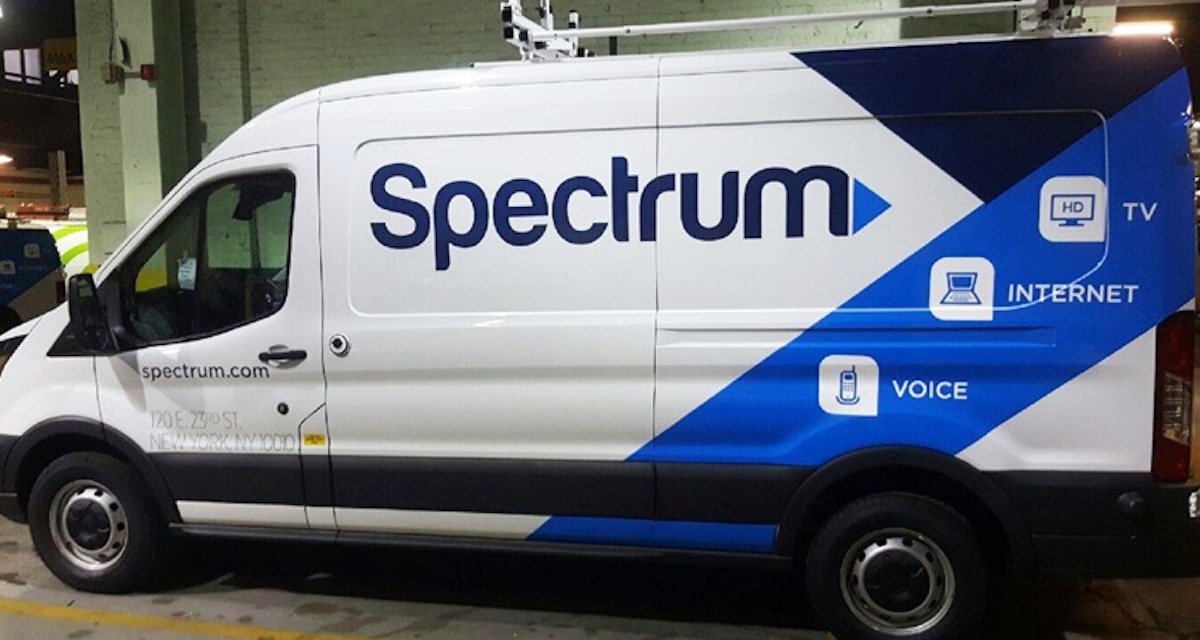 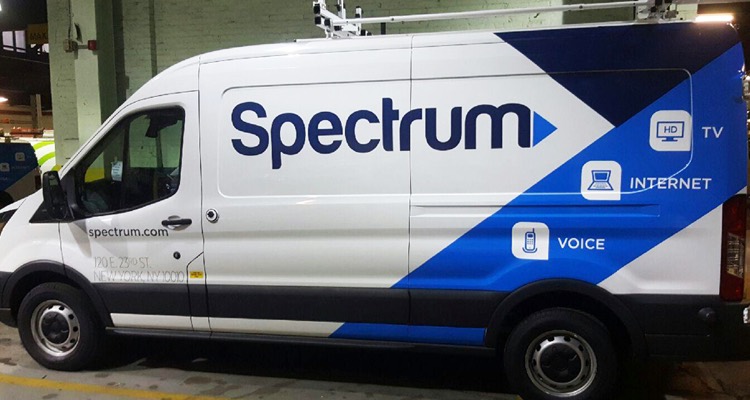 These latest settlements just recently entered the media spotlight, including in a report from TorrentFreak. The first of the concluded complaints was submitted back in 2019 and concerned alleged infringement that had taken place between March of 2013 and May of 2016.

Additionally, the major labels alleged that Charter had “insisted on doing nothing” to curb the alleged infringement “despite receiving thousands of notices that detailed the illegal activity of its subscribers, despite its clear legal obligation to address the widespread, illegal downloading of copyrighted works.”

Notwithstanding the firmly worded accusations, the involved parties have officially put their courtroom confrontations in the rearview mirror, newly filed settlement notices show.

These documents don’t identify the terms behind the settlements, however, and at the time of this piece’s publishing, neither Charter nor the major labels (individually or via the RIAA) looked to have publicly addressed the matter.

Given the timing of the deals (as well as that which ended the Bright House litigation), Charter’s prior dismissal efforts, and the massive amounts that juries have ordered ISPs to cough up in similar cases, it’s possible that a cash payment was involved in the settlements.

In any event, it’ll be interesting to see whether the settlements are indicative of a wider trend, for the major labels are engaged in several other legal battles with mega-ISPs.

About 14 months ago, for instance, the Big Three accused Frontier Communications of “purposefully ignoring and turning a blind eye to its subscribers’ flagrant and repeated infringements.”

“Frontier’s motivation for refusing to terminate or suspend the accounts of blatant infringing subscribers was simple: it valued its own profits over its legal responsibilities,” the plaintiffs claimed, further alleging that “infringing subscribers were especially profitable to Frontier” because they purportedly purchased faster internet plans to download larger amounts of data.

Frontier promptly denied the claims, indicating in a statement: “Frontier is not alleged to have done anything directly to infringe any copyright owner’s rights, and in fact has terminated many customers about whom copyright owners have complained. Frontier believes that it has done nothing wrong and will vigorously defend itself.”