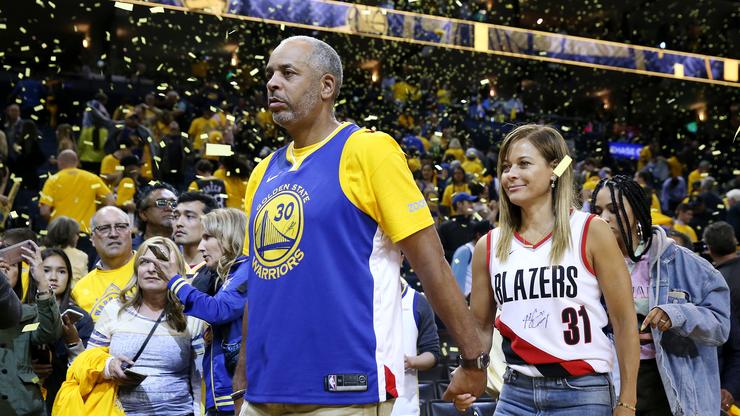 Dell and Sonya Curry’s divorce is getting

Earlier this week, it was reported that Steph Curry’s parents, Dell and Sonya, would be getting a divorce. While the divorce had been filed back in June, the news had only broken on Monday thanks to TMZ. At the time of the reports, it appeared as though the relationship was ending on good terms and that there was no one specific reason as to why the divorce was filed.

Recently, however, things have gotten messy as new court docs reveal that Dell and Sonya have both accused each other of cheating. In fact, Dell claims that Sonya is living in Tennessee with a former athlete named Steven Johnson. For those who may not know, Johnson is a former player for the New England Patriots, and he now works as a commercial developer. Sonya has denied these reports and claims that she is living on her own. She even claims that Dell told her she can’t live at his house anymore.

Sonya also admitted to being in a relationship with someone new, however, she alleged that she and Dell have been separated since March of 2020. The Curry family matriarch is also claiming that Dell was unfaithful on numerous occasions throughout their marriage, and it is ultimately why things had to come to an end.

As for the actual divorce proceedings, there is still a lot that will need to be figured out, and moving forward, it looks like a lot of things will play out publically. Stay tuned to HNHH, as we will bring you all of the latest updates pertaining to this developing story.