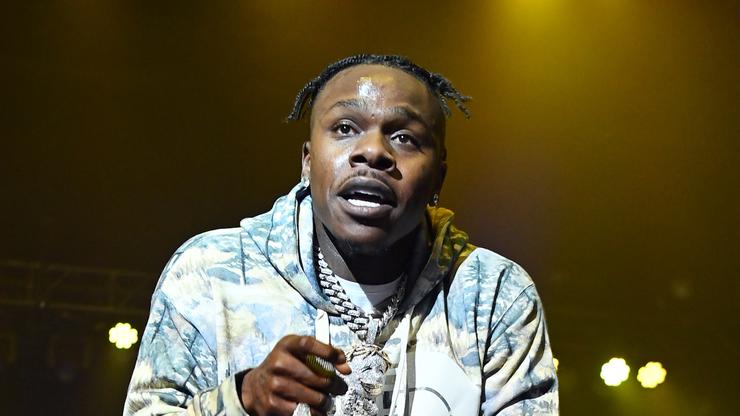 The agent also stated that low ticket sales were not the reason behind the axed event.

No one truly knows why DaBaby‘s concert in New Orleans was canceled so abruptly, but there have been rumors floating about. We previously reported that the North Carolina rapper’s show—which was being handled by Euell “7th Ward Shorty” Sylvester and Greg Pulver of Clear Bizness Entertainment and 70/30—was axed, and reports surfaced stating that the reason behind the cancelation was poor ticket sales. Sources stated that less than 500 people purchased tickets according to NOLA.com’s report from Ticketmaster’s seating chart.

“We sincerely apologize that we must postpone the For The Culture Tour stop in New Orleans featuring DaBaby that was set to happen on September 2nd. The public information being released is false and we didn’t authorize anyone to announce the cancellation of this event,” a statement to NOLA.com read.

The statement continued, “Due to unforeseen circumstances, our intentions and actions have been to work with the Smoothie King Center and artist management to postpone this event. We are in the process of working with all parties involved to announce future dates and times.”

DaBaby seemed to respond to the rumors by posting a GIF of himself, but Andrew Lieber, the reported CEO of a booking agency representing the rapper, issued a statement of his own. According to Complex, the rapper is set to return to The Big Easy soon and it was suggested that the promoters were to blame for the cancelation.

“DaBaby’s New Orleans show was pulled by the artist’s team due to the promoter being in breach of contract,” said Lieber. “DaBaby will be back in New Orleans very soon to make it up to his fans.”

As far as at Ticketmaster seating chart was concerned, Lieber refuted claims that ticket sales had anything to do with the show being pulled. He reportedly added that those charts aren’t a viable source to assess sales. It is unclear if another concert would be rescheduled.