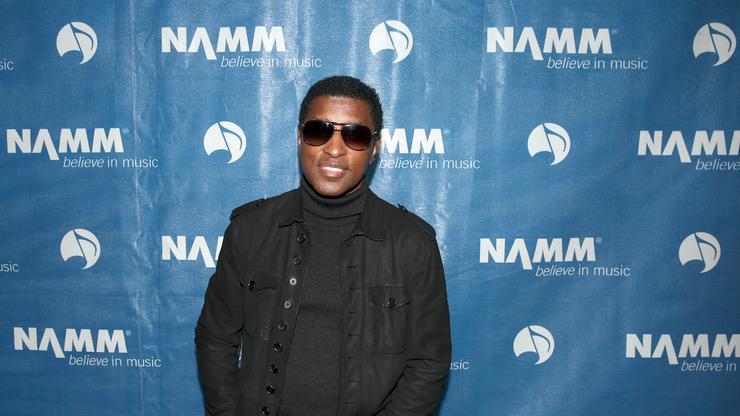 Babyface says that appearing on “Verzuz” did wonders for his popularity with a younger audience.

Babyface attributed a rise of nearly one million followers on Instagram to his 2020 appearance on Verzuz, when he took on Teddy Riley in an episode that infamously concluded with technical difficulties. The Grammy-winning producer discussed the impact Verzuz had on the trajectory of his career during a recent appearance on the Million Dollaz Worth of Game podcast.

“Verzuz was just so powerful I went from 300,000 followers on Instagram to over a million overnight,” he said. “I remember I went to Walgreens and there was a young girl that said she didn’t know my stuff but she was [now] a fan.”

Babyface says that the rapid growth in popularity caused him to start targeting a younger audience with his music.

“I realized I started reaching a younger crowd and I thought I should do music that touches them as well,” he added.

While their original Verzuz appearances were cut short due to technical difficulties, Babyface and Teddy Riley rematched that September.

Babyface is currently gearing up for the release of his upcoming album, Girl’s Night Out, which will give fans a look at the new direction of his sound. Earlier this month, Babyface teamed up with Kehlani for the single, “Seamless.” Additionally, the project is expected to feature Ari Lennox, Doechii, Sevyn Streeter, and more.

Check out Babyface’s appearance on Million Dollaz Worth of Game below.