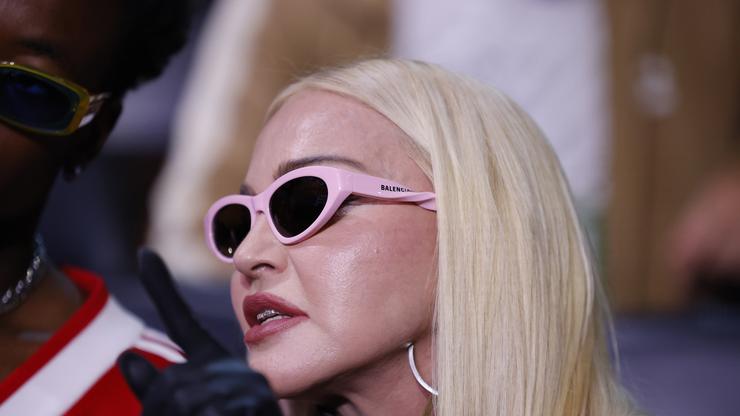 The icon shared a video where she answers 50 random questions about her life and career.

The entirety of Madonna‘s career is filled with unfiltered remarks from the singer. From her emergence in the 1980s to the fishnet photos she drops off these days, Madonna has always pushed the envelope as it pertains to how she is seen in pop culture. It often causes her to face backlash to become the butt of jokes, but because she’s seasoned in being “canceled” or ridiculed, she takes it all in stride.

The “Material Girl” legend recently shared a YouTube video where she answered 50 questions, and a few took fans by surprise.

To begin, she regrets both of her marriages to Sean Penn (1985-1989) and Guy Richie (2000-2008). The question was what decision did she make that she now believes was a bad idea, and she answered, “Getting married, both times.” Apparently, her pet peeve is “lazy people,” she would have been a schoolteacher had she not found success in music, and the greatest lesson she learned in life is that “none of this is real.”

She also mentioned that she’s still vying for a Kendrick Lamar collaboration, which would be interesting, to say the least, if it ever materialized.

Check out the video below to hear her explain why “sex” is her favorite guilty pleasure.