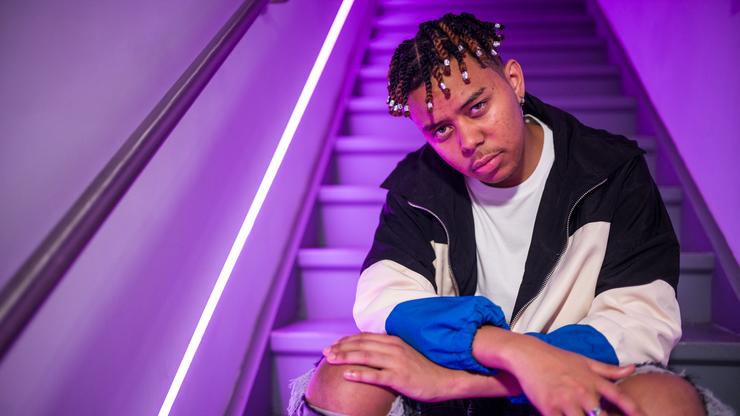 He says he didn’t pay the backlash any mind as long as his friend gave his stamp of approval before dropping “YBN” from his name.

It was just over a year ago when Cordae started making some changes to his moniker. The rapper dropped “YBN” from his name, earning whispers that the “YBN” clique was experiencing difficulties. He would later state that YBN Nahmir and Almighty Jay would continue to be like his “brothers,” but it was clear that Cordae was ready to enter the new phase of his career.

He has always emphasized that he is a student of the game, and after announcing a new album and record label in addition to his charitable efforts, it was suspected that a few Rap moguls have taken Cordae under their wings. The rapper recently sat down with Genius and explained why he ditched “YBN.”

“I remember when I dropped YBN,” he said. “It wasn’t a popular thing at the time. I was gettin’ killed online. And I got tough skin, like, this just what come with the game. I don’t be trippin’ off anything.” Cordae said that none of the members of YBN owned the trademark, so he “can’t be talkin’ to kids about ownership and all of this when we pushin’ this brand that we don’t even own.”

“Obviously, it goes without saying, it ain’t nothin’ against Nahmir and Jay. Before I came to the conclusion that I was gon’ drop the three letters, I called Nahmir and I asked for his blessing. That was what was most important to me, I don’t care what anybody else thinks.” That was all that he needed and Cordae said he is eternally grateful to Nahmir for standing by his decision.

Watch Cordae explain it all for himself below.