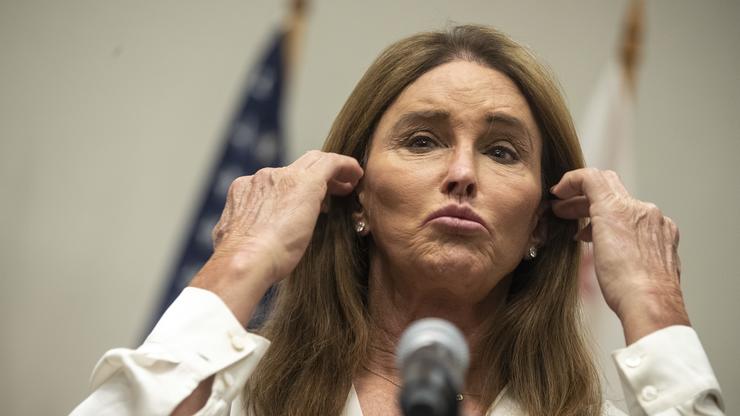 She believes that the controversy has nothing to do with the LGBTQIA+ community.

The internet is not holding back in its backlash against Caitlyn Jenner after she defended Dave Chappelle. The comedian’s The Closer standup routine was a huge success for not only him, but Netflix. The partnership between Chappelle and the streaming platform has been quite lucrative, and while his controversial jokes have existed for the entirety of his career, Chappelle’s most recent line of quips did not sit well with the LGBTQIA community.

The Closer has been the subject of think-pieces and great debates, and now Caitlyn Jenner has entered the chat with a response that did not seem to surprise the public.

Although Jenner is transgender, she often takes anti-LGBTQIA approaches to sociopolitical discourse. This time, she shared a video of Chappelle’s post-The Closer response to transgender Netflix workers walking out of the job, as well as people coming down on him for being a TERF. Jenner co-signed Chappelle’s stand-up and explanation, blaming the controversy on woke culture.

“Dave Chappelle is 100% right. This isn’t about the LGBTQ movement. It’s about woke cancel culture run amok, trying to silence free speech,” she tweeted. “We must never yield or bow to those who wish to stop us from speaking our minds.” The reactions to her tweet have been scathing, to say the least, so check it all out below for yourself.