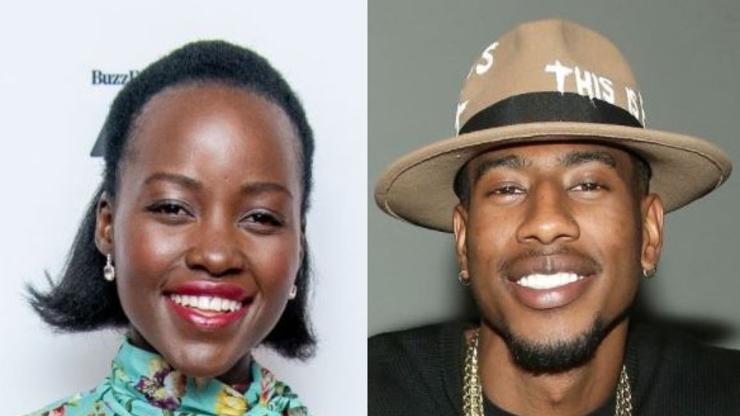 The basketball star and his dance partner earned a perfect score.

Fans have been surprised to see just how well Ian Shumpert has been performing on Dancing With the Stars. When it was first announced that the basketball star would be joining the long-running dancing competition series, there were a few reservations as to how well he would score. We previously reported on Shumpert storming the stage to Outkast’s “Hey Ya,” and last night, he and his dance partner received a perfect score for their Us-inspired performance.

The 2019 horror film was a megahit for Jordan Peele, and after seeing Shumpert show off his skills, Us star Lupita Nyong’o made sure to sing his praises as she reshared the dance. Shumpert and Daniella Karagach performed to “I Got 5 On It (Tethered Mix from US)” by Luniz ft. Michael Marshall.

“THIS IS FIRE,” tweeted the actress along with hashtags. Shumpert uploaded a screenshot of the recognition with a few additional thoughts.

“Told y’all we had 5 on it!!! Thank you to everyone that’s been watching, supporting,voting!!!” he said. “Please continue to vote as we approach the end of the race to the mirror ball!!! We can’t do this without you!!!! Thank you @daniellakaragach for trusting me to catch you in those lifts, creating choreo that showcases my strengths and steering us to a Len10…and a @derekhough 11!”

Just in case you missed it, check out Iman “Twinkle Toes” Shumpert working those moves on Dancing With the Stars below.