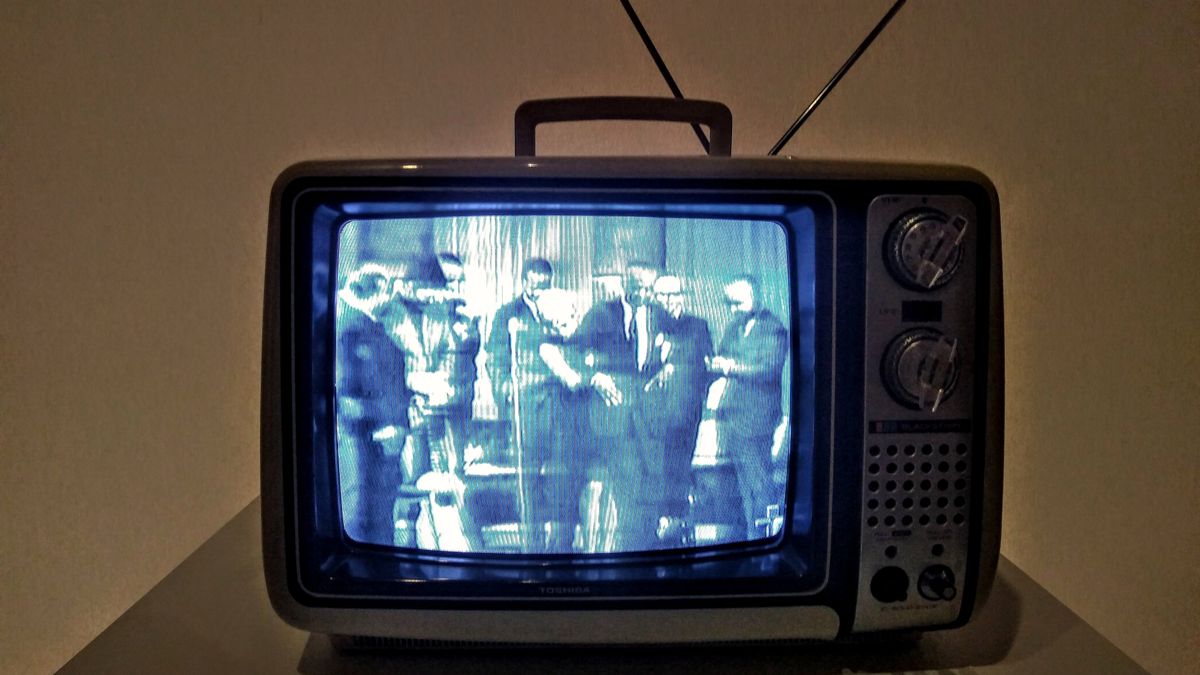 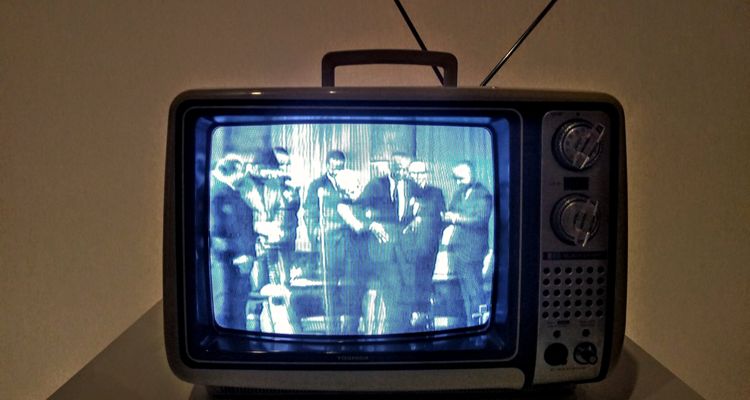 A new study finds that commercial music accounts for just 7% of US broadcast and cable sync placements.

The Production Music Association (PMA) commissioned data company BMAT to produce a new report, which found that over 46% of the music played on network television in the US is production music. Only 7% is commercial music (that which was previously released by record labels).

In comparison, the other 47% included commissioned music, film, and TV scores, catalogs owned by the broadcasters, and production music libraries not tracked elsewhere in the study. The report found that on a broader scale, music is used in 39% of the total airtime on US broadcast and cable networks.

“This is a highly competitive market, with all the major labels and countless independents vying for market share,” says Joe Saba, Co-Founder of VideoHelper and Vice Chairman of the PMA. “As a result, the creative level of libraries has risen dramatically over the last decade, becoming just one of the reasons why so many of the world’s most successful companies choose production music every day.”

“The findings of this survey validate that production music is the dominant source of music on broadcast and cable TV, making up almost half of all music usage,” says PMA Executive Director Morgan McKnight. “We are thrilled to see these results, and this study firmly establishes our industry as an integral part of the media landscape, while confirming what we’ve known intuitively for years.”

Production music, known colloquially as “stock music,” is composed explicitly for use in media productions. Usually, these are released as part of a broader catalog made available for immediate licensing, and the publisher and recording owner are often the same entity. The PMA is a non-profit organization and the leading advocate for the production music community.