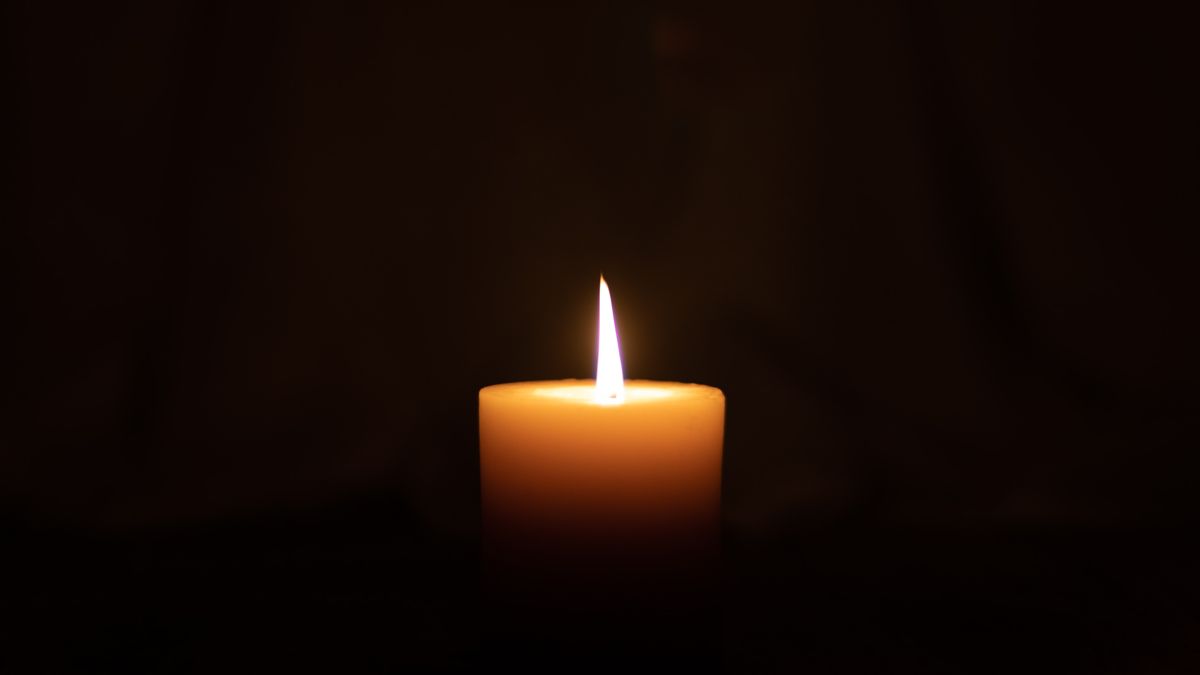 R&B singer Jesse Powell has died “peacefully” in his LA home at age 51, his cause of death not yet revealed.

Jesse Powell, the R&B singer, best known for his hit single “You,” died Tuesday at the age of 51, according to his family. His sisters, recording artists Trina and Tamara Powell, said he “died peacefully” in his Los Angeles home.

“It is with a heavy heart that we announce the passing of our beloved son, brother, and uncle, Jesse Powell,” Tamara Powell said in a statement on behalf of the family on an Instagram Reel. “The family asks for privacy at this time as we mourn this tremendous loss and celebrate his everlasting legacy.”

A cause of death has not yet been revealed. The family’s statement, which Trina Powell also posted on her Facebook page, said they remembered him as a man who loved music and we devoted to his fanbase.

“We want you all to know that you meant the world to him,” the statement concludes.

Another video, shared on Tamara Powell’s Instagram, shows her brother performing to cheers from the crowd. “Aside from being one of the best R&B male vocalists out there, you were the best big brother ever. I loved you so much,” she wrote. “Our family will not be the same without you.”

Originally from Gary, Indiana, the Powell family would end up relocating to Los Angeles in the 90s to pursue their music careers. Jesse Powell released four albums between 1996 and 2003, with his second record, Bout It, becoming certified gold by the RIAA in 1999.

His hit single, “You,” has nearly 13 million lifetime streams on Spotify. The song was initially released on Powell’s debut album in 1996, but it wasn’t until its inclusion on his 1998 album, Bout It, that the track would reach its peak. It rose to number ten on the Billboard Hot 100 chart in March 1999.