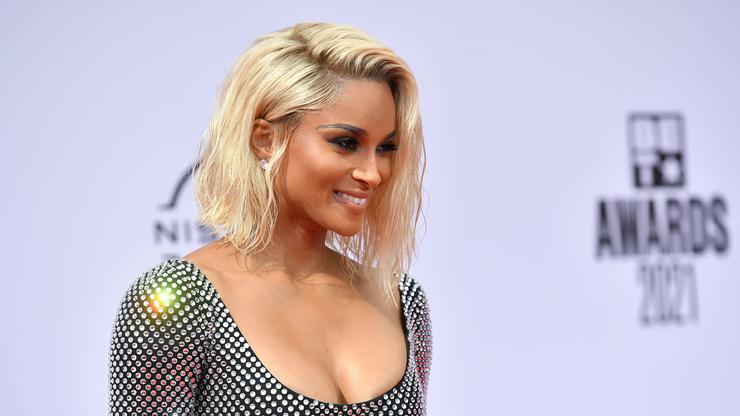 In a rather unexpected video that was recently posted to Ciara‘s Instagram story, fans can see the “Body Party” singer taking Soulja Boy’s latest hit single “She Make It Clap” to a completely different level. Earlier this summer, Ciara shared her video of her doing the actual “She Make It Clap” dance challenge, but her aforementioned Instagram story post shows the “Goodies” artist in a far less PG environment.

The new video finds Ciara forgoing Soulja Boy’s viral TikTok choreography to make her actual butt clap, and the end result is actually pretty hilarious. Standing in front of Russel Wilson, who is believed to be filming the video, Ciara prepares herself for the theatrics by taking a deep breath.

She then randomly starts moving her body, letting off a considerably loud round of claps from her backside before bursting out into laughter. After taking a quick break, Ciara fires it back up again, and fans watching the video can audibly hear Russ saying, “all that a**.” For those interested in seeing Ciara make it clap, check out the video below.

What do you think of Ciara’s new risqué video? Are you impressed or grossed out by her ability to make her butt clap so loudly?