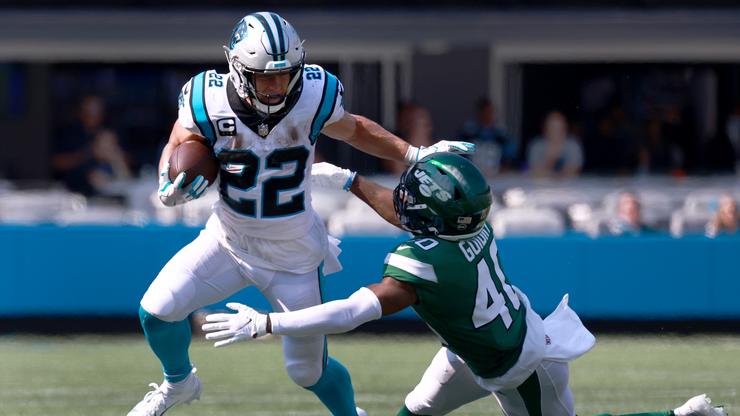 The Carolina Panthers have placed superstar running back Christian McCaffrey on injured reserve, meaning he will miss at least three more games. McCaffrey suffered a hamstring injury during the team’s win over the Houston Texans in Week 3.

“It just hasn’t been there yet,” Panthers head coach Matt Rhule said on Friday. “He’s doing everything he can. It’s been three weeks. We hope to have him out there next week.”

Despite being one of the best players in the league, McCaffrey has dealt with countless injuries in recent seasons. In 2020, McCaffrey played just three games for the Panthers, battling ankle and shoulder injuries.

“It’s nothing like, ‘Oh, man, we lost our whole offense because we have one guy [out],”’ Brady said. “We have enough playmakers on this team. I have to do a better job of getting the ball in their hands and we have to execute at a higher level.”

The Panthers will take on the Minnesota Vikings, Sunday, at 1:00 PM, EST.