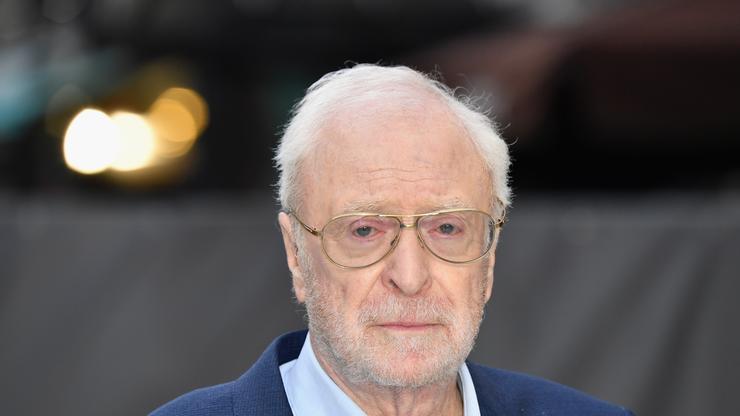 Michael Caine clarifies that he is not retiring from acting.

Legendary actor Michael Caine says that he is not retiring from acting, clarifying comments from earlier this week, which many took to imply that his upcoming film, Best Sellers, would be his last role.

“I haven’t retired and not a lot of people know that,” Caine wrote on Twitter, Saturday afternoon.

The rumors began following an interview Caine did with BBC’s Simon Mayo. Caine explained that he’s being offered fewer roles as of late, and that, coupled with his deteriorating health, may mean Best Sellers will be his final role.

“Because I haven’t worked for two years, and I have a spine problem which affects my legs so I can’t walk very well, so—” Caine told Mayo.

Caine also referenced moving into the field of writing, having published several books.

When pressed for an explanation, he added: “There haven’t been any offers honestly for two years, because nobody’s been making any movies I’d wanna do. Also, you know I’m 88. There’s not exactly scripts pouring out with a leading man that’s 88, you know?”

Caine has appeared in over one hundred films throughout his storied career and won several Academy Awards. Since 2005, he has appeared in numerous Christopher Nolan movies including The Dark Knight Trilogy, Inception, Interstellar, and more.