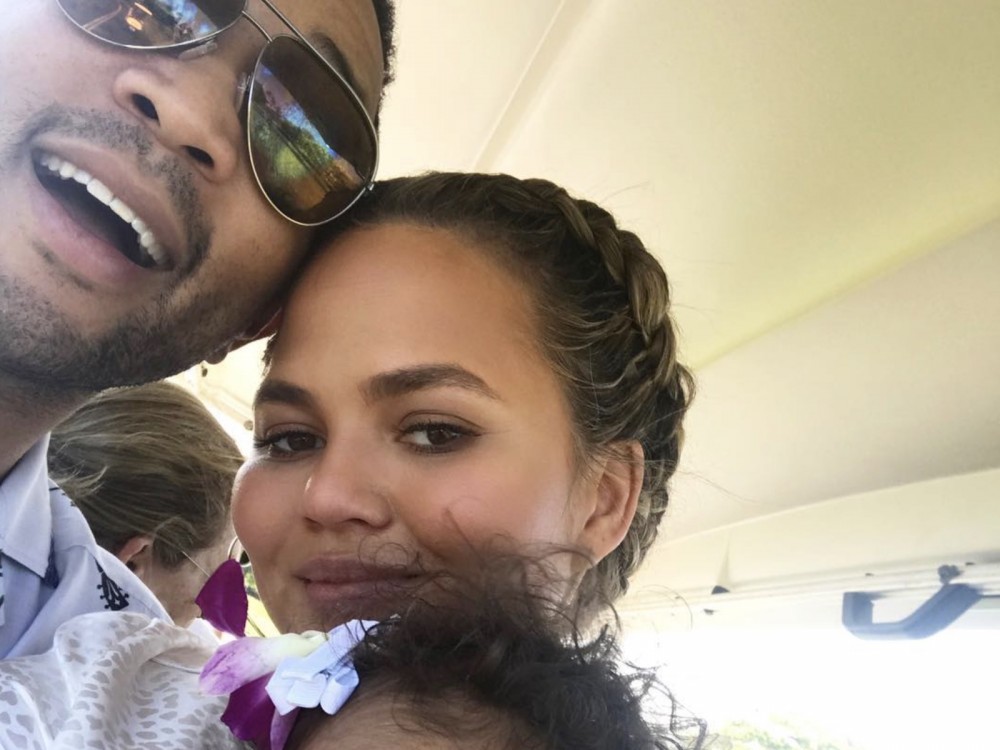 Supermodel Chrissy Teigen is willing to dig into her pockets to give former Olympics star McKayla Maroney the strength needed to speak out in a sexual assault revelation. The high-prile personality has come forward and fered to pay up to $100,000 if Maroney is fined for speaking the truth on her alleged attacker.

Chrissy went to Twitter Tuesday (January 16) and fered to come to McKayla’s rescue in an effort to bring her predator down.

According to reports, the Gold-winning gymnast received a $1.25 million settlement in 2016 from USA Gymnastics after it learned her team doctor Larry Nassar sexually abused her from the age 13 until 20. As part the agreement, Maroney is subject to the $100,000 fine if she speaks on the sexual attacks.

Nearly 100 victims are expected to speak out at Larry Nassar’s jail sentencing this week.