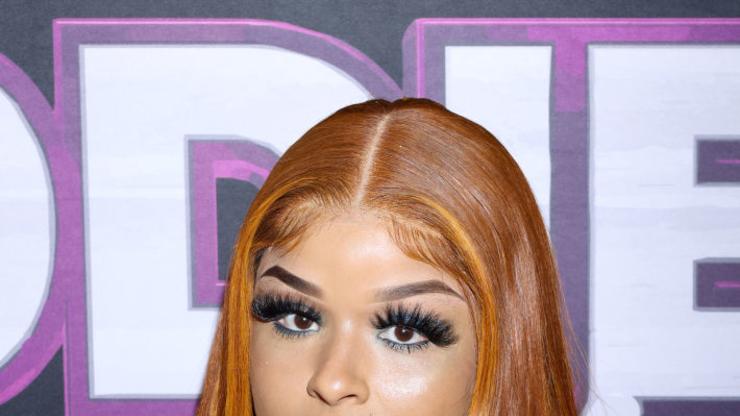 It seems like Rock enjoyed having a little bit of space in her grill.

Last week, Chrisean Rock vowed to fix the most attention-grabbing part of her appearance. For two years, the reality television personality lived her life without having a front tooth. After it got knocked out during an episode of Blueface’s “Blue Girls’ Club,” she decided to keep the look and make it a part of her brand.

For what seemed like forever, Rock wore her smile confidently and didn’t keep it hidden from the world. Nonetheless, all good things must come to an end, because earlier this week, the Baltimore native filled the gap that sat in the front row of her mouth. She went to Dr. Trevor J. Thomas, a dentist residing in California.

For her first session, Rock admitted that she had been nervous, and urged the orthodontist to give her anesthesia to make her feel better. However, by her second session, she seemed excited and ready to look like her old self.

The entire procedure was documented, and the aftermath was caught on camera as both Rock and her boyfriend, Blueface, went live to share the moment with their supporters. While recording herself, Rock stated, “I want a gap, though,” to which Dr. Thomas responded, “We can make a gap. When youâre done healing, I can make you a gap, I can do whatever the hell you want to, but just let it heal.”

Blueface, who was against Rock’s wishes, asked, “You want a gap?” Seemingly upset by his reaction, Rock explained to him that she’d had a gap before and that her new tooth was bigger than the one beside it.

Check out clips from the process below.