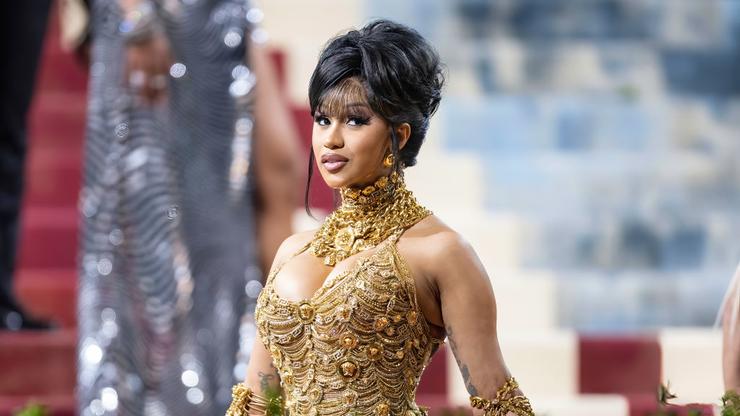 Cardi is urging her Bardi Gang members to watch the BET Awards tomorrow, as she has something special in store.

For over 20 years, BET, which stands for Black Entertainment Television, has been delivering award shows like no other. Bringing together some of the hottest artists in the industry, the network manages to provide concerts, conduct interviews, and pay homage to celebs that have paved the way.

Tomorrow (June 26), the BET Awards will take place at the Microsoft Theatre in Los Angeles, California. Actress and entrepreneur, Taraji P. Henson will be the host, and Diddy is set to receive the Lifetime Achievement Award. BET has also hinted at what artists will be performing at the esteemed show. So far, they’ve revealed that Lil Wayne, Latto, Chloe Bailey, Roddy Ricch, Ella Mai, and others will be hitting the stage.

While some musicians like to keep their appearances a secret, one artist, in particular, decided to tease her fans. Cardi B, known for her hit records and joyous personality, hopped on Instagram live to let her supporters know that they can expect to see her at the award show.

“Y’all tune in [to] the BET Awards on Sunday,” the New York native started, “I have a special surprise.” The mother of two also took the time to reiterate that she wasn’t spoiling the news for sympathy– she genuinely wants her fans to watch. Further into the live, she said, “Yeah, watch out. Some motherf*cking weird sh*t is going on. Something’s in the water. I’m telling y’all.”

What do you think the “Bodak Yellow” artist has in store? Will you be tuning in to watch the show? Let us know in the comments.