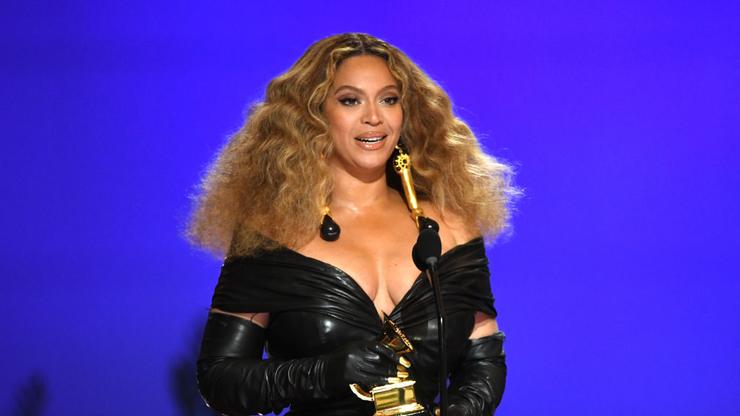 Beyoncé recognized Robin S for her contributions to music with a special gift.

On June 20, Beyoncé released her highly anticipated single, “Break My Soul.” The track is a part of her upcoming album, Renaissance, which is set to drop on July, 29. Many fans were shocked to hear that the track was a dance record, seemingly meant for an upbeat club or a fun parade. Nonetheless, the single has been climbing the charts and everyone is anticipating her newest project.

As thousands of people begin to fall in love with the song’s vibe, one person, in particular, is experiencing a different bundle of emotions. Robin S is a singer and songwriter who had an abundance of success in the 1990s. Her hit song “Show Me Love” brought her a lot of attention– so much so that Queen Bey decided to sample it in her latest release.

In an interview with Good Morning Britain, Robin explained her reaction to hearing Beyoncé sample her song. She recalled that her son brought it to her attention, letting her know that she had been trending online following the song’s release.

She stated, “… This message goes out to the Queen B herself, Beyoncé, to Jay-Z, to the entire team. Thank you so much for giving me my flowers while I’m still alive. I’m honored and excited to see what else can happen.”

Following her interview, the singer revealed that Beyoncé had sent a gift to her house. She uploaded a picture of a bouquet of white flowers on her Instagram– in the center was a note that read, “Thank you for being such a huge inspiration. Thank you for paving the way.”

In a heartfelt message, Robin thanked the mother of three and acknowledged her legacy. “May you continue to be that beacon of light, that ray of sunshine and that hope for the generations to come.”