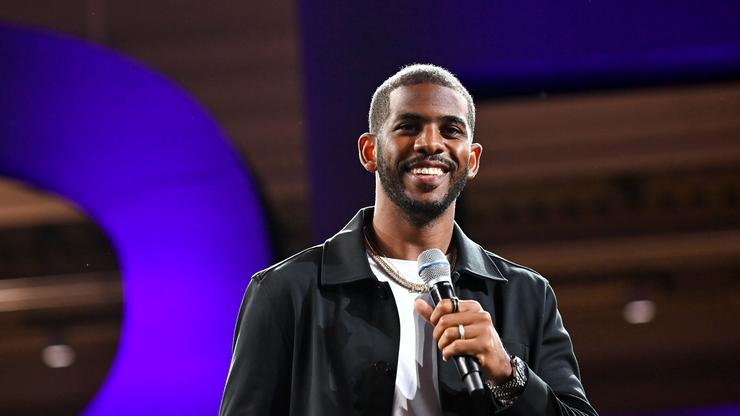 This is the second time Chris Paul has had to deal with an abhorrent team owner.

There have been numerous reactions to this news, with LeBron James calling for a much longer suspension. Chris Paul is on the Suns and if you remember, he dealt with something similar on the Los Angeles Clippers as he played during the Donald Sterling era. Paul took to Twitter to offer his opinion on the matter, and as you can imagine, he was simply appalled.

“Like many others, I reviewed the report. I was and am horrified and disappointed by what I read. This conduct especially towards women is unacceptable and must never be repeated,” Paul wrote. “I am of the view that the sanctions fell short in truly addressing what we can all agree was atrocious behavior. My heart goes out to all of the people that were affected.”

There is no telling what the NBA will do next, especially with players around the league deeming the punishment as soft. Silver once banned an owner for life, but it seems like he will not set that precedent again.

Let us know what you think of the punishment, in the comments below.