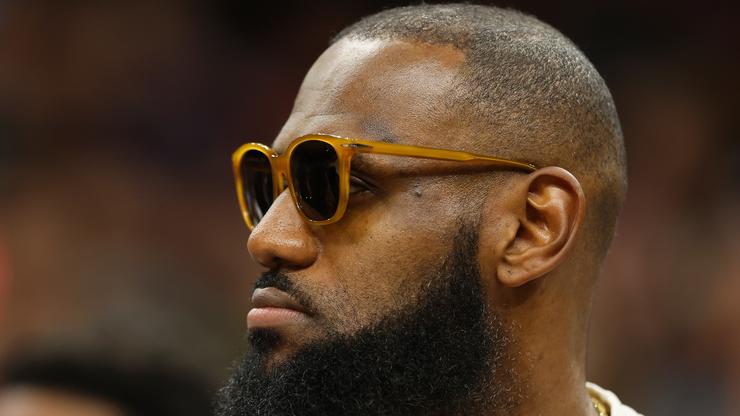 The Robert Sarver situation has led to some strong opinions.

This past week, the NBA had a bombshell report involving Suns owner Robert Sarver. Sarver had been under investigation for his conduct in the workplace, including sexism, racism, and even some homophobia. It was revealed that Sarver had actually used the N-word on multiple occasions, while also making comments on the bodies of his female employees. He reportedly also sent pornography to other male employees which is just one of many bizarre things Sarver did while running the team.

As a punishment, Sarver has been suspended for an entire year and will have to pay a fine of $10 million. This is a punishment that pales in comparison to what Donald Sterling received, which was a lifetime ban. Players around the league are not happy with this decision, including LeBron James.

The NBA superstar took to Twitter last night where he offered a strong statement about Sarver’s conduct. Simply put, LeBron feels like Sarver should be permanently removed.

“Read through the Sarver stories a few times now. I gotta be honest…Our league definitely got this wrong. I don’t need to explain why. Y’all read the stories and decide for yourself. I said it before and I’m gonna say it again, there is no place in this league for that kind of behavior,” LeBron wrote. “I love this league and I deeply respect our leadership. But this isn’t right. There is no place for misogyny, sexism, and racism in any work place. Don’t matter if you own the team or play for the team. We hold our league up as an example of our values and this aint it.”

It remains to be seen if the league will change course on Sarver’s situation. The players could always boycott games, but there doesn’t seem to be any such talks right now.

Stay tuned to HNHH for the latest updates from around the NBA.