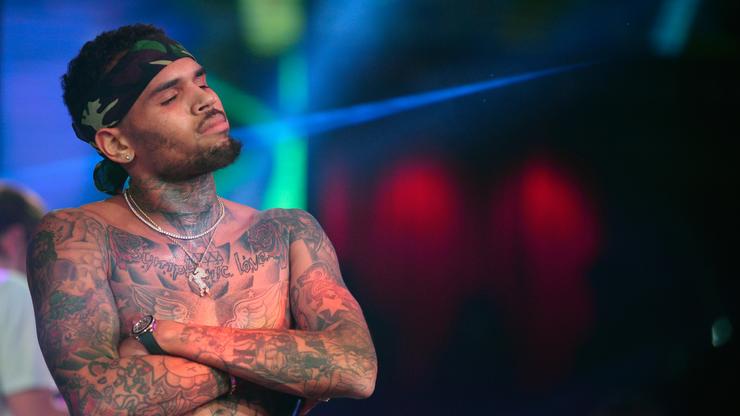 Chris Brown may not be participating in a “Verzuz” anytime soon.

As R&B fans await news that Keyshia Cole and Ashanti will indeed go song-for-song on Verzuz, the debate about who is accomplished enough to go up against Chris Brown rages on. Ever since Verzuz launched on Instagram months ago, Chris Brown’s career has been a popular topic conversation. There have been a few names tossed around by fans as formidable opponents for the Indigo singer—most notably Usher—but if you’re anticipating an announcement about a Chris Brown Verzuz, you might be wasting your time.

C. Breezy seemed to address the growing conversations about the possibility him making an appearance on the popular series. The singer shared a clip himself performing on stage with a caption that reads: “Only vs ima do is CHRIS BROWN VS CHRIS BREEZY… not in competition with nobody but myself…❤️.”

Even though it seems that Brown has put his foot down with this one, that hasn’t stopped fans from conversing about their Verzuz dream battle involving the singer. Check out a few ideas below.