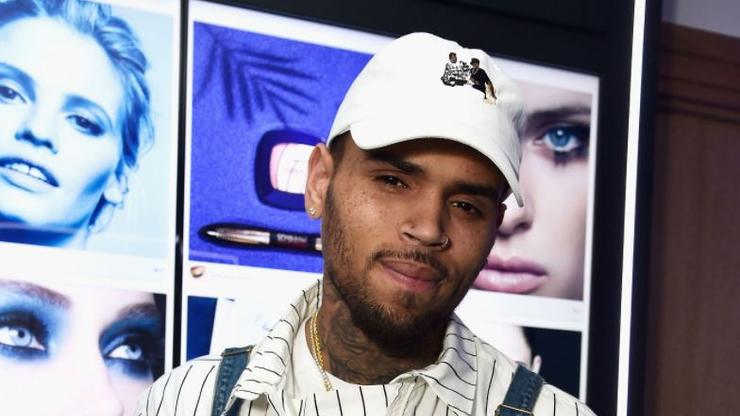 The OnlyFans wave is far from over. The often racy website increased in popularity throughout 2020 as people—many out of work—under quarantine mandates found creative ways to make money. Soon, everyday people found that they could make a significant amount of cash on OnlyFans and those zeroes increased for adult entertainment. Celebrities began to add their names to the lists as they opened pages and it proved just as lucrative for them, as well, as they shared nude or nearly-nude images of themselves. No one knows what to expect from Chris Brown, but the singer has launched his page and to say that his fans are excited is an understatement.

A screenshot of Breezy’s OF page quickly circulated throughout social media and his fans have made it clear that they’re ready to see it all. There have been artists who have shared explicit images and videos with their fans, but we don’t expect the father of two to get that candid. His subscription is $20 per month and fans are flooding the site to sign up as quickly as possible.

Take a look at some of the reactions to Chris’s OnlyFans news below and let us know what content you think he’ll be sharing. Also, make sure to check out our “IG Gallery of Celebs With OnlyFans Accounts“.