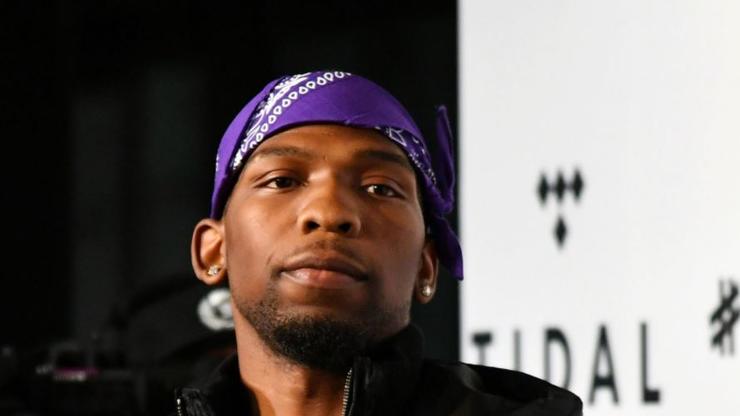 He added that “street n*ggas” play Xbox, but he may be unaware of their avid support of Pride.

A brief moment on Instagram Live has landed Blocboy JB in hot water. The Memphis rapper was spending some time with his fans when he spoke about gaming consoles and many didn’t appreciate his remarks. “PlayStation, they got Pride colors so PlayStation supposed to be for the gays. It’s not supposed to be for the street n*ggas. I’m not saying the gays can’t play the Xbox, but I’m just saying. Xbox is for the gangsta n*ggas. This my calculations of everything.”

His “calculations” are interesting, especially considering Xbox has regularly shown their support for the LGBTQIA+ community as well a Pride Month every year. The public can create and purchase Pride controllers and Xbox has featured video games, produced by their studios, with transgender characters. Additionally, Xbox is owned by Microsoft, and the parent company is known for their avid support of the LGBTQIA+ community.

“For us, Pride is an opportunity to reflect on our past and galvanize for action,” Microsoft shared on their website back in 2019 as they celebrated both Pride Month and the Stonewall Inn Uprising. “We started our inclusion journey early in the company’s history, introducing sexual orientation in our non-discrimination policies in 1989. In 1993, we were one of the first companies in the world to offer employee benefits to same-sex domestic partners.”

Blocboy JB hasn’t responded to the backlash, but these remarks are added to the list of controversial statements made by the rapper.