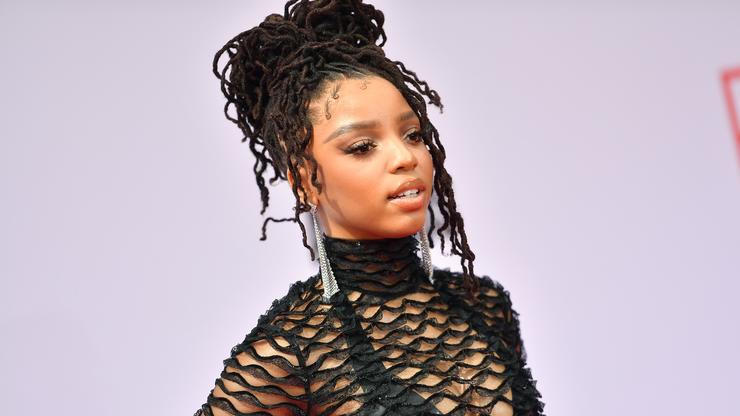 The singer has teased her upcoming single and will take to the stage to deliver a live performance sans her sister, Halle Bailey.

After forging her own path separate from her sister, Chloe Bailey is all set to make her solo debut. Chloe x Halle have been building their duo brand as Beyoncé’s talented protegés who turned into television stars after appearing on Grownish. When the sisters decided to launch their own individual social media pages, fans knew that something was on the horizon, and the singers have continued to forge ahead as separate entities after years of winning over music fans as a dynamic duet.

Halle recently revealed that she had completed filming the forthcoming live-action Disney remake of The Little Mermaid where the singer portrays Ariel, and on Tuesday (August 24), it was announced that Chloe will be taking to the MTV Video Music Awards stage to mark her solo music debut.

For months, fans have been receiving social media updates from Chloe that have been labeled as a tad racy. With each post come musical takes that usually include covers of her peers’ songs while performing in her underwear or sexy outfits. The singer has been teasing her upcoming single “Have Mercy,” and she shared on Instagram that she will be performing the track for the VMAs.