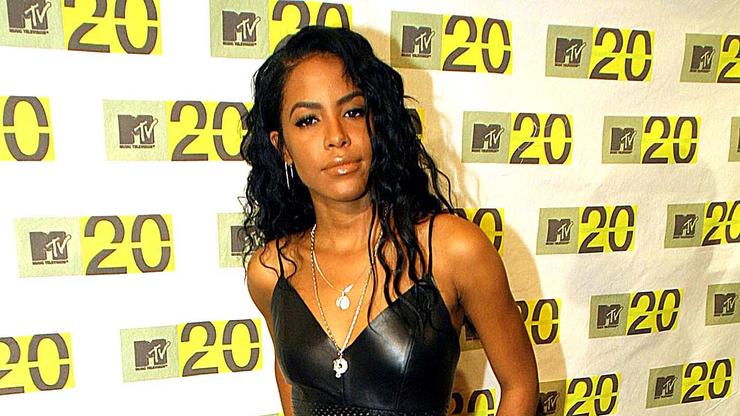 Tomorrow marks 20 years since Aaliyah Haughton lost her life in a tragic plane crash. She had been in the industry for years and was just reaching the shift into superstardom when she died in the accident following a music video shoot in the Bahamas. There have been tributes and memorials over the years, and in recent weeks, we have begun to receive her catalog on streaming platforms after her uncle, Barry Hankerson, finally delivered her music to the singer’s adoring fans.

First and foremost I want to thank my dear âSpecial Onesâ (The Fans) that have been with us for years and supported every endeavor that came our way without hesitation. However, due to the behavior of an individual that has been to Aaliyahâs resting place in order to promote a book, I have been forced to make a drastic change at Ferncliff Cemetery and Mausoleum.

This person interrupted all my thoughts and ideas to make August 25th, 2021 a day of Remembrance and Love for my daughter. Please accept my sincere apologies for this and know I love you and always will.

Aaliyahâs life will still shine no matter what.

With Aaliyah
And Her Comrades In Our Hearts,
D. Haughton

However, Iandoli shared on Twitter that was not true. “I did not promote my book outside of Aaliyah’s gravesite,” she wrote. “That is offensive to even suggest. I have been told that fans have had my book there with them. Please no longer bring my book to Ferncliff. Apologies that fans can not visit Aaliyah’s resting place.”

In a recent interview with Vanity Fair, Iandoli claimed that she reached out to Aaliyah’s family to involve them with the book, however, they opted not to include their voices. Iandoli relied on information and stories from those who knew and worked with Aaliyah to round out her biography. Have you read Baby Girl: Better Known as Aaliyah yet?