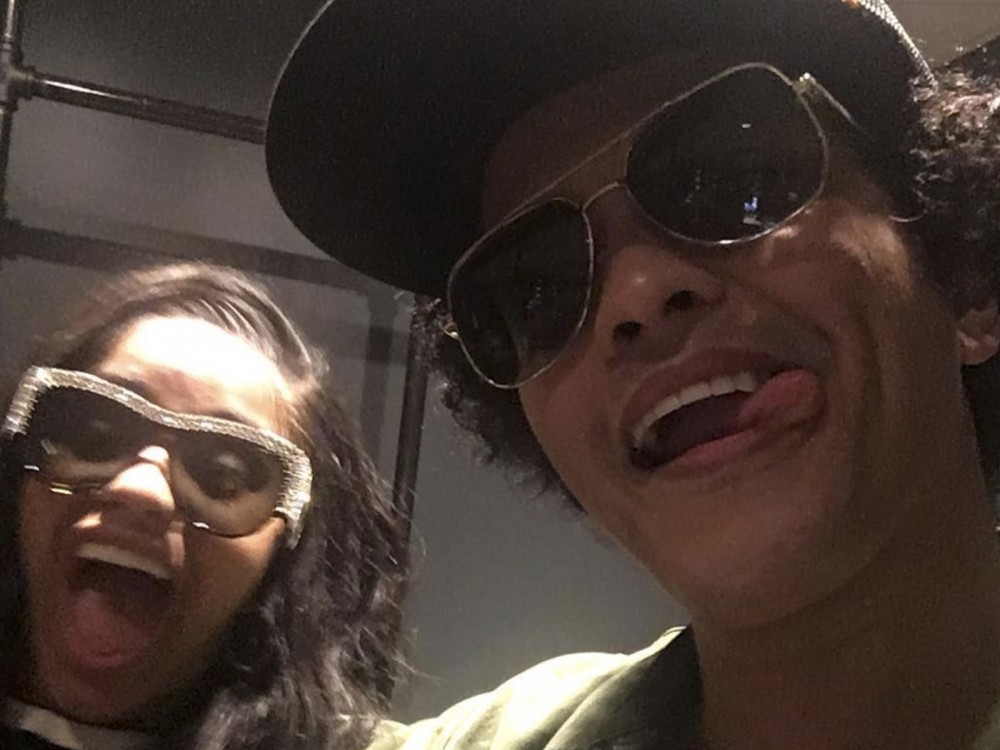 New York rapper Cardi B is doing more than just making money moves. The hip-hop rookie is cementing her feet into the entertainment biz by landing her first movie deal.

The former reality TV superstar has low-key signed on for a flick which begins filming in a couple months.

Recently, Cardi teased fans about having some fire bars and new music on deck.