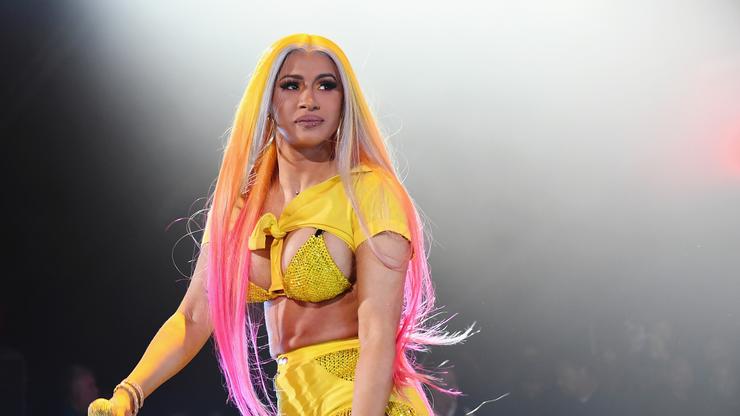 Shmurda’s dance moves have caused some controversy but Cardi jumped in to shut down the conversation.

After being granted release from prison, Bobby Shmurda has been living his best life. Both he and best friend Rowdy Rebel served years behind bars, and Shmurda was at the beginning of a promising career when he was locked up. His “Hot N*gga” single became a viral success, but it seems that the notoriety made him and his team a target for the authorities.

Since his release, Shmurda has shared several singles and has uploaded photos and videos showing that he’s having a great time, but the rapper has faced criticisms over the way he dances or how he expresses himself. Recently, Cardi B jumped into the conversation to defend her fellow New York artist.

“Y’all really be trying Bobby cause he be dancing and no lie when I used to do visits in Rikers Bobby & Rowdy were always in OBC solitary confinement cause they was really getting it rockin [fist emoji],” Cardi tweeted. “Them boys ain’t punked out in jail stood on their sh*t [angry faced emoji] unlike a lot of rappers.”

A fan replied, stating that Shmurda is just trying to enjoy his life after spending so much time away from his loved ones. “Exactly,” answered Cardi. “He’s Happy ass F*CK !!full of life !!! HE DID 7 years in f*cking jail.Celebrate freedom everyday and however the f*ck you want to do it !!!” Many agreed. Check it out below.