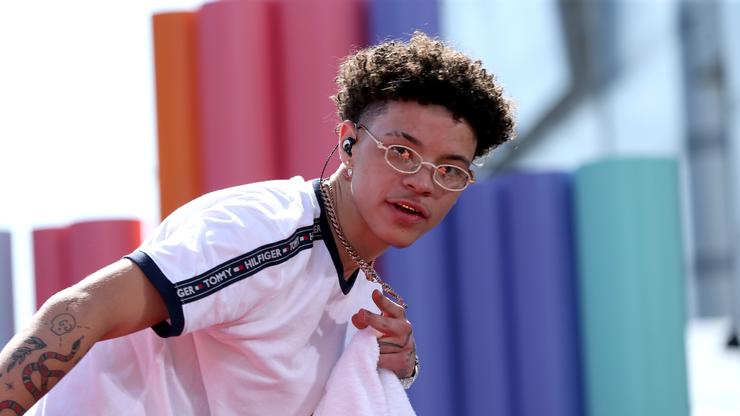 The rapper has pleaded not guilty to second-degree rape and reportedly wants evidence of his previous relationship with the accuser shown at trial.

We haven’t heard much from Lil Mosey throughout 2021 and it may be because the rapper has been battling serious allegations. Back in April, we reported on Mosey being hit with second-degree rape charges after a woman told authorities that he, along with his co-defendant 19-year-old Francisco Prater, had sex with her “while she was incapable of consent by reason of being physically helpless or mentally incapacitated,” states court documents.

He pleaded not guilty and was reportedly ordered to stay away from the alleged victim, but his legal team has submitted new legal documents further detailing Mosey’s relationship with her.

According to TMZ, Mosey claims that he and the accuser had consensual sex in the past and requests that the court allows that information to be shared during his trial. The documents also reportedly state that Mosey and the alleged victim reportedly first met at one of his concerts and later sparked a sexual relationship.

Lil Mosey claims they had sex at a New Year’s party, and then again in a car. He says that the second time happened on the same night of the alleged rape, which she alleges happened later in a cabin.

The case is being tried in Washington, and the state has a “rape shield” statute that generally prohibits evidence of prior sexual relationships and activities with an alleged victim at trial.

TMZ reports that Mosey’s legal team wants the alleged prior relationship included at trial so “because he believes it helps him defend against the allegation she did not consent.” However, prosecutors reportedly don’t see how a previous consensual relationship would have merit on consenting during the incident in question.

A hearing is scheduled for January.