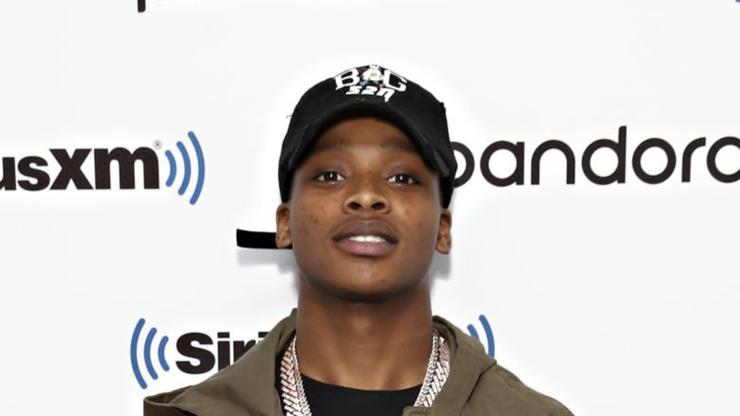 Reports state that authorities in Georgia are currently searching for the rapper and have offered a cash reward for information.

Timelines have been taken over by news reports of rappers in trouble with the law and Calboy looks to be the latest. This week, we’ve heard ongoing updates about YSL’s takedown by the authorities after Young Thug, Gunna, and 26 of their alleged associates were named in an 88-page indictment. They stand accused of being involved in “criminal gang activity” and it was reported that both Lil Wayne‘s 2015 bus shooting and YFN Lucci’s stabbing months ago are connected to the RICO case.

We also reported on Casanova pleading guilty to gang activity as well, and while Hip Hop awaits the news on his sentencing, WSB-TV stated that Calboy is wanted by the authorities.

The rapper, whose real name is Calvin Woods, was allegedly involved in a physical altercation near Atlanta. A man was found injured in Rabbit Hill Park in Dacula, Georgia, and according to the Atlanta Journal-Constitution, the victim “suffered a broken leg and multiple cuts to his face, among other injuries.”

Police reportedly believe that the man was assaulted sometime on May 4, but the exact date is unclear. It is also unknown how Calboy’s name became entangled in the case, but it was reported that he was “suspected in” the attack. The rapper was said to have been last seen in Dacula but Gwinnett police spokeswoman Officer Hideshi Valle noted in a press release that the authorities are still looking for him. A cash reward is reportedly being offered.