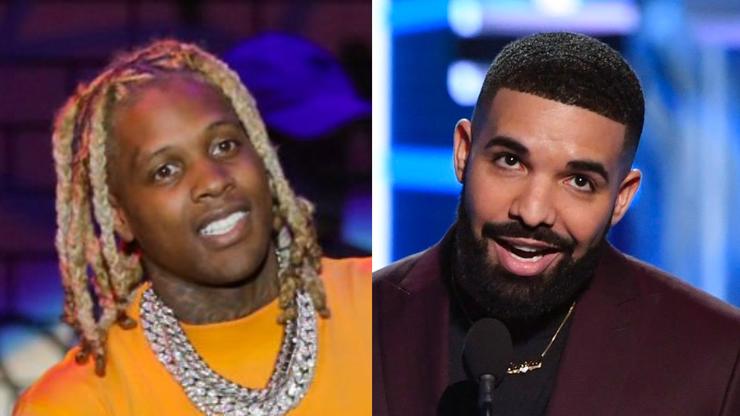 Perkio and Fake Drake are living the good life as they make the most out of their lookalike antics.

The doppelgangers are back at it and this time, they’re releasing remixes. It seems as if 2022 is turning into the Year of the Lookalike as several everyday folks are emerging to capitalize on their resemblance to famous artists. We’ve reported on Perkio, Fake Drake, Fake Coi Leray, and even Fake Kodak Black attempting to fool fans with public appearances, but the first two on this list have definitely been making the most money.

Perkio, or Lil Durk‘s lookalike, was hired to star in the hitmaker’s music video and Fake Drake claimed that Drizzy doesn’t mind him making a bag or two by using the OVO rapper’s likeness.

However, Perkio and Fake Drake have linked up and according to a clip shared by No Jumper, the two have recorded a remix to Durk and Drake‘s “Laugh Now Cry Later.” While this has all made for an entertaining moment, many fans have taken to social media to say that they’re growing tired of the “fake” artist trend.

Perkio got himself involved in a little run-in with Tekashi 6ix9ine recently that caused him to be at the center of the New York rapper’s real-life beef with Durk. The doppelganger alleged that 6ix9ine and his crew ran up on him for an unwanted photo opportunity, while Tekashi claimed that he paid Perkio for the meeting.

Whatever the case may be, Perkio and Fake Drake aren’t letting a little controversy shake their hustle. Check out their remix and a few reactions below.