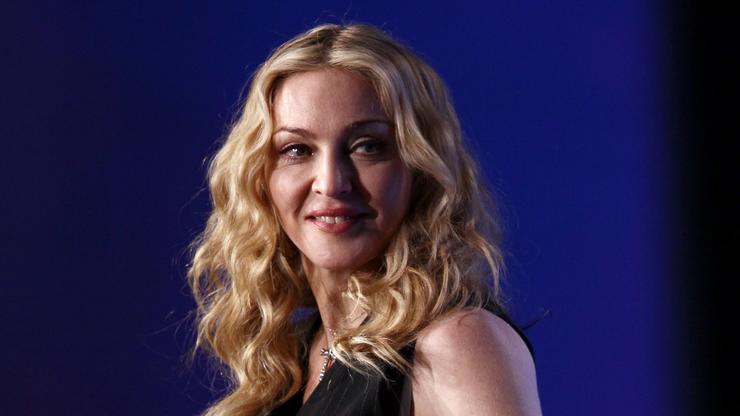 The music icon has added her name to the NFT game with an interested art collaboration that include a nude, 3D version of herself.

Since the inception of her career, Madonna has used her platform to shock the public. From displaying a crying Black Jesus statue in her music video to stripping down on social media, Madonna has proven that she can do just about anything she wants and still be praised for the effort. The music icon turned things up a notch when she revealed her latest collaboration that included a nude, animated version of herself birthing butterflies and nature—all while giving viewers an up-close and personal look at her NFT genitalia.

“I’m doing what women have been doing since the beginning of time, which is giving birth,” Madonna stated in defense of her NFT.

“But on a more existential level, I’m giving birth to art and creativity and we would be lost without both… I think it’s really important that a lot of thought and conversation went into creating these videos,” she added before sharing her vision for the display. “I say we need a forest with creepy crawly bugs coming out of me… Not often does a robot centipede crawl out of my vagina.”

“My journey through life as a woman is like that of a tree. Starting with a small seed, always pushing against the resistance of the Earth. The endless weight of gravity,” she concluded.

A statement reportedly shared by the singer yesterday (May 11) also said that she wanted “to investigate the concept of creation, not only the way a child enters the world through a woman’s vagina, but also the way an artist gives birth to creativity.” Check it out for yourself below.