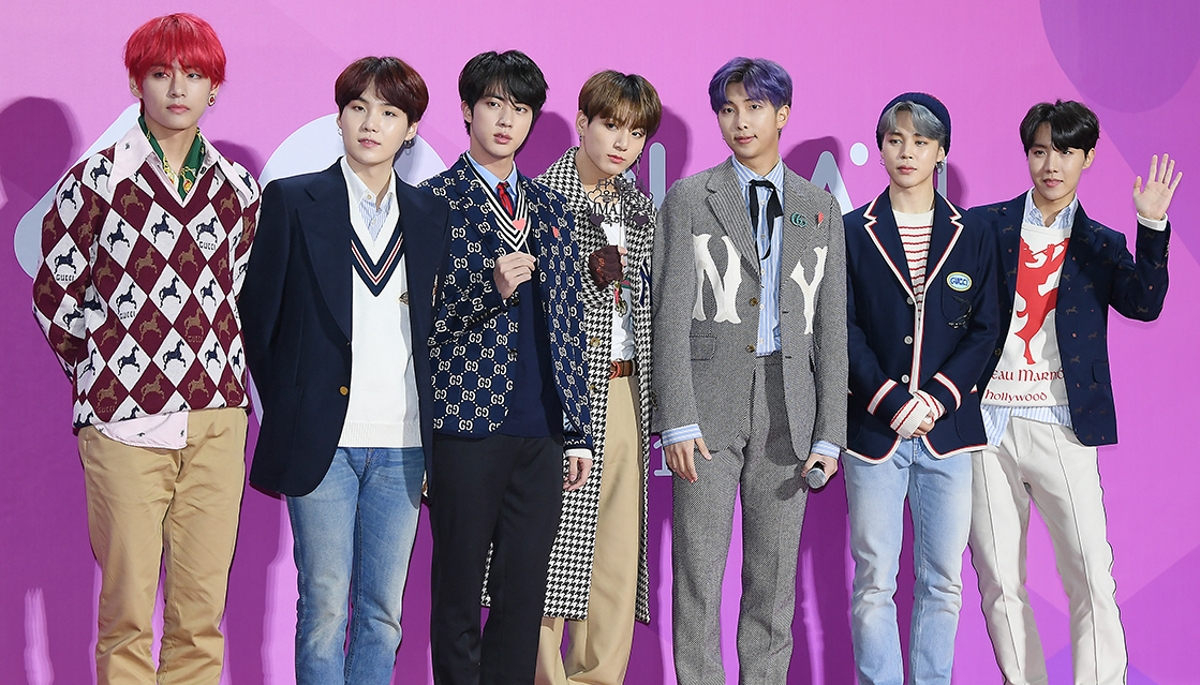 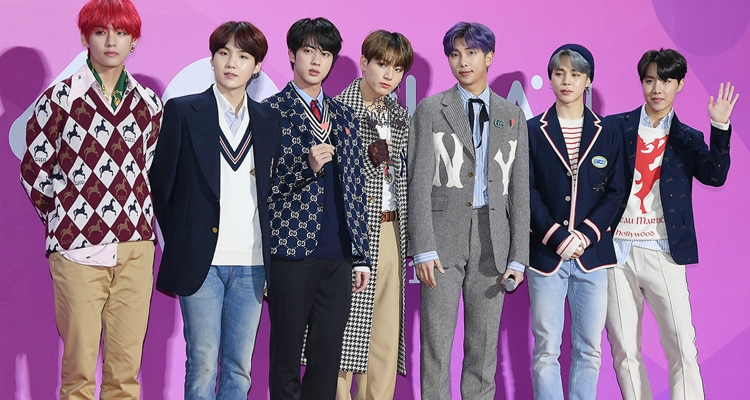 Each BTS member has become more than $15 million richer thanks to the immense success of Big Hit Entertainment’s IPO.

Last month, we reported that Bang Si-hyuk, founder and co-CEO of the 15-year-old Big Hit agency, had given the seven stars of BTS 68,385 shares apiece ahead of his company’s long-awaited debut on the public market. At the upper end of Big Hit’s 135,000 won ($117.71) target price, each of these stakes would have been worth over $8 million.

While it’s difficult to put a negative spin on this multimillion-dollar windfall, the shares nearly doubled in value during their first day on the market, as investors rushed to acquire a piece of South Korea’s largest record label. The stock’s per-share price closed at 258,000 won ($224.95 at the current exchange rate), sending the cumulative worth of the stake owned by BTS past the $107 million mark.

Individually, BTS musicians have experienced a net-worth hike of more than $15.38 million. Also worth noting is that shares crossed 270,000 won ($235.41) shortly after becoming available for purchase, temporarily elevating the personal investments above $16 million. “Hitman” Bang saw his own net worth climb to around $3 billion thanks to Big Hit’s over 90 percent rise.

And as we highlighted in an initial report on the listing, Big Hit employees possess about 1.426 million shares (one-fifth of those in the IPO, the most allowed under South Korean law), which are worth a whopping $320.78 million. The Seoul-headquartered company employs about 300 full-time team members.

In spite of these positives and the decidedly far-reaching appeal of the K-pop mainstay, Big Hit’s future success is hardly guaranteed. To be sure, BTS generated the vast majority of the record-breaking $500 million that Big Hit pulled in during 2019. 2020 appears poised to prove even more lucrative, given the stellar sales and views of “Dynamite,” the $20 million earned by Bang Bang Con: The Live, and BTS’s upcoming second album of the year, Be.

However, two of the seven-piece group’s members are required to soon begin their mandatory military terms, with Jin set to celebrate his 28th birthday this December. Suga, for his part, will turn 28 in March of 2021, whereas RM and J-Hope are 26 presently. Able-bodied South Korean males must start the compulsory, two-year-long service between the ages of 18 and 28, and non-medical exemptions are extremely rare.

But some politicians – including one member of President Moon Jae-in’s party – have floated the idea of waving the requirement for BTS, which reportedly added north of $4.5 billion to South Korea’s GDP in 2019.