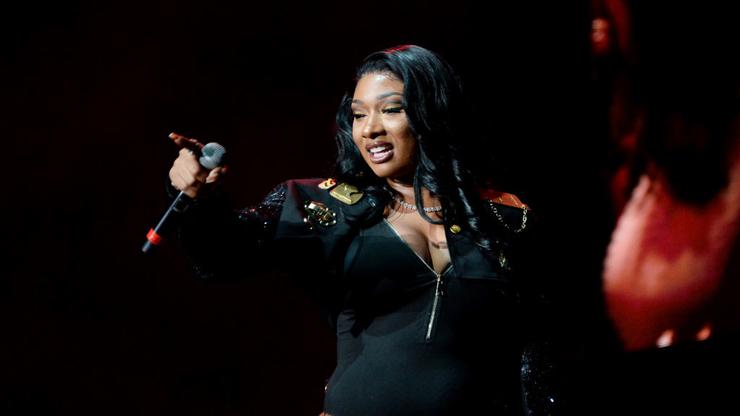 Megan Thee Stallion addresses everybody trying to paint her as the villain.

This week, she spoke about her “#ProtectBlackWomen” message, penning an op-ed for the New York Times and addressing the shooting involving Tory Lanez.

“I was recently the victim of an act of violence by a man. After a party, I was shot twice as I walked away from him,” she said. “We were not in a relationship. Truthfully, I was shocked that I ended up in that place. My initial silence about what happened was out of fear for myself and my friends. Even as a victim, I have been met with skepticism and judgment. The way people have publicly questioned and debated whether I played a role in my own violent assault proves that my fears about discussing what happened were, unfortunately, warranted.”

Regardless of the importance of the message, people fail to look past the woman delivering it, with a wide portion of the internet painting Megan as the “bad guy”. Although she did not choose to get shot, or to have her alleged shooter ignore her trauma for months, only to release an album profiting on the situation, Megan has been pegged the bad guy with theories going around about what people think actually happened that night.

“People wish I was the ‘bad guy’ so bad it’s weird,” observed Megan, before retweeting a fan who said that there’s no reason for her to be painted in a negative light.

It’s not a secret that people are still backing Tory Lanez. If you’re unclear on that, just look at Megan’s comments on Instagram and you’ll see the blatant disrespect toward her.

This week, more theories began flying after Kehlani, who has stuck her neck out for Meg in the past, unfollowed the rapper on Instagram. She later explained that it was because she’s starting her social media pages from fresh, deleting everyone.