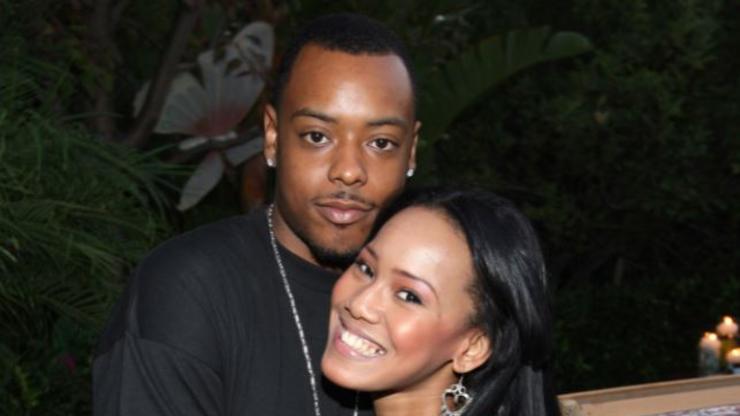 The “Love & Hip Hop” couple previously faced domestic violence allegations and their relationship is trending once again over a “single” status IG post.

The marriage troubles between producer Max Lux, real name Marcus Boyd, and his wife Brandi Boyd have once again arisen. The Love & Hip Hop Hollywood couple’s relationship has become a trending topic in the past after disturbing videos surfaced online causing Lux to face accusations of domestic violence. Brandi has repeatedly come forward in her husband’s defense, however, on Tuesday (September 1), a post appeared on her Instagram account with a caption stating that she is single.

Lux seemingly retaliated by uploading a post of his own, suggesting that he has been flying solo for some time. Brandi returned to social media with a video where she claimed she wasn’t responsible for her earlier post.

“Here’s the truth, I am at the doctor’s office. I’m following up on what I’ve been fighting. Very scared,” she said. “It’s embarrassing, I did not post that message that was just posted from my page. I just want to tell you guys that I’m forced to deal with this reality. As a mom, it’s hard. You feel bad when you need extra help with your children.”

Brandi, who also previously claimed that Whitney Houston was her godmother, ended her message by saying she would share her truth in due time, but at the moment, she had to rush back to her kids. Then, she resurfaced with a screenshot where it seems that someone slid in her husband’s DMs with an inappropriate message.

People have turned to the internet to pick apart the couple’s lives once again. Check it out below.