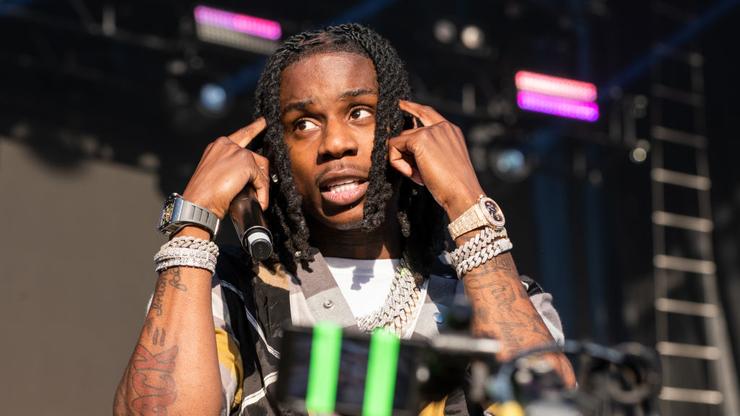 While handcuffed, the Chicago rapper explained how aggressive the officers had been with him.

Earlier this month, footage from Polo G‘s arrest in 2021 surfaced on the internet. Several clips showed Polo, whose real name is Taurus Tremani Bartlett, heckling officers, yelling at them repeatedly and making accusations that they were not wealthy. While charges against him have since been dropped, more videos of the incident have been found.

Obtained by TMZ, the clip showed Polo getting into a scuffle with the officers as they attempted to detain him. Someone tried to intervene but was demanded to stop by a cop at the scene.

Further into the footage, the Columbia Records recording artist was seen handcuffed while sitting in a squad car. Once a member of authority approached him to get more details about what went on, Polo urged, “I’m finna die back here, they’re [trying to] kill me.” He further went on to compare his situation to that of George Floyd, the unarmed black man who was murdered at the hands of police back in 2020.

In an effort to better get his message across, the Hall of Fame 2.0 rapper stood up from the car and stated, “They’re trying to lynch me back here.” He continued by letting it be known that he wasn’t trying to resist arrest– in fact, he admitted to being calm. Nonetheless, he still accused them of police brutality, claiming that he told the officers multiple times that he could not breathe as well as that the cuffs on his wrists were cutting off his circulation.

Check out the entire clip below.